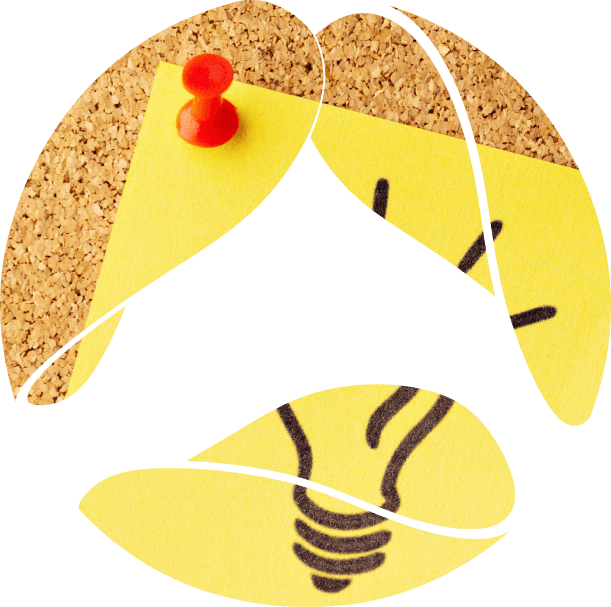 Welcome to the 11th edition of the Avenga Labs Update. Today I am going to update you on Linux, Java, Google Chrome, AWS, Windows 11, and Linux-related news again and for veterans it will be kind of a sentimental ending. Stay tuned!

Ubuntu is one of the most used Linux distributions, if not the most used, period. Long Term Support versions (LTS) are the preferred ones for enterprise environments as they offer longer support windows and provide the very needed stability, security patches, and bug fixes.

Migrating a solution to another LTS version is perfectly doable, however, there is always the issue of the adjoined legacy systems which are going to be replaced by newer solutions eventually. The old systems are kept in “life support” mode with minimal maintenance effort and cost. Especially in this case, as prolonging the life cycle of older Ubuntu versions is a great piece of news and it means that those applications will run longer on patched and secure operating systems, and the transformation to entirely new solutions can be delayed a bit.

Just leaving the old system be, is not an acceptable option in enterprise IT because of security issues and possible attacks.

Some may argue that the Linux OS is less important today than it was before, because of Kubernetes becoming the de facto operating system of the modern cloud-native solution that is so popular in today’s hybrid cloud environment. Yes that’s true, yet there are millions of virtual machines and Docker containers built based on the images of Ubuntu LTS.

In other words, thank you Canonical!

Oracle Java SDK is free, kind-of, but not really

Oracle is allowing developers to use its Oracle Java Software Development Kit (JDK) under a No-Fee Terms and Conditions (NFTC) license which replaced the Oracle Technology Network (OTN) License Agreement.

“Free” means that developers can use it and are entitled to receive security patches.

But, it appears this is where the “free zone” ends. Solutions built using free Oracle Java SDK cannot be used for commercial purposes and distributed to clients.

Is that a problem? Not really. There are many alternative JDKs, including open-source versions, Amazon, Red Hat, and even… Microsoft.

So, the Oracle Java SDK is freer than before, but not as free as many expected. And, that’s why I wanted to address this news, because it has already created lots of confusion. It seems the majority of the IT world understands “free” more liberally than Oracle.

IDLE detection API is now enabled by default in Chrome 94

Chrome dominates the desktop and mobile browser market despite the existence of a few interesting alternatives. Google Chrome is now more like a platform, kind of like a web virtual machine that runs the majority of business applications. So whatever happens in the Chrome engine, stays with almost the entire enterprise landscape of apps.

This time, despite privacy concerns raised by Mozilla and others, Google enabled user idle detection by default.

From a user experience perspective, it gives developers the option to react to the fact that the user is not interacting with the application and the browser. It can be used to reduce the frequency of refreshing the background information and thus be beneficial in reducing bandwidth and energy consumption.

→ Explore more how Avenga is a sustainable company

From the privacy perspective, it means that the user can be controlled even more than before. For example, the user going to grab a coffee, etc. can now be easily detectable and transmitted to the application owner/operator. I can already imagine additional telemetry and the source of terabytes of data to further build our digital native twins.

This time it is Amazon enabling ARM Lambda functions on their famous serverless platform.

→ We dived deeper into Serverless computing, its promise vs reality

Let’s also treat this event as an important reminder for all of us about the multi-architecture future of business applications. It is still neglected in the majority of projects, but there’s a new option to switch/add ARM support and there will also be others soon.

Nice move towards greener computing. Of course, we also know there’s an economic reason behind it so I shed no tears of emotion, but maybe next time. Thanks nevertheless.

After the surprising announcement (Windows 10 was supposed to be the last version) of an update and the miscommunication about which hardware is going to be supported, now we are very close to the first public release of Windows 11.

The dark side of the release is the amount and significance of … removed features. A highly advertised continuity feature called “timeline” has now disappeared, for example.

Placing the start button at the bottom center raised some controversy, but most of the people thought “ok, that’s the default, but I will move it wherever I want it”, but no, they won’t be able to do that (the only option is to move it to the bottom left).

Contrary to Ubuntu Linux, Google Chrome OS, Windows 10, Windows 7, and even MacOS (Apple is supposed to be the king in limiting customizability after all) . . . you cannot move the taskbar anymore to the left, top, or right of the screen. It always consumes precious vertical space now no matter if the user wants it or not.

Of course, the majority of users won’t probably care about it, but many will.

More than twenty thousand enraged users reported this as an issue using a feedback tool from Microsoft and demanded this feature be restored. There’s a lot of discussion about “why” and the main hypothesis is that Microsoft developers were unable to deliver it on time. The other is that one of their UX experts lost contact with the reality of the power users.

Many pro users, especially those with wide screens, are hoping Microsoft will listen to the feedback. Limiting the options for customizability in the operating system, which had them like . . . forever, is a real surprise but it also is affecting the vendor-customer relationship aspect.

We all like the new, more open, and friendly image of Microsoft, which took a long time to build, but the removal of so many features came as a surprise.

This entire release hasn’t started well for Microsoft, from a PR perspective. Something for IT marketing teams to learn from for the future.

I hope time and listening to feedback will heal the reputation of the most popular OS for business purposes.

There are so many fans of Microsoft at Avenga, including myself, and we are keeping our fingers crossed for a successful Windows 11 launch.

Wget is a tool known to all developers, DevOps, and administrators all over the world. It started in the dark ages of the internet when internet connectivity was unreliable and slow.

For those less technical, it’s a command-line Linux tool that automatically downloads files and web pages from the web. Now it’s available on MacOS and Windows.

The venerable tool finally has a successor which has been written from scratch, based on modern standards, and with support for the newest protocols. A better modern wget2 will gradually replace wget.

The significance, from a business point of view, is not groundbreaking but the original wget was released in 1996, so it looks like it happens only once per quarter of a century.

So, rarely do we admit that our modern digital experiences are built on top of very reliable, proven, and open-source components which date back to … the 1990s.