Is the Hybrid Cloud Here to Stay Forever? 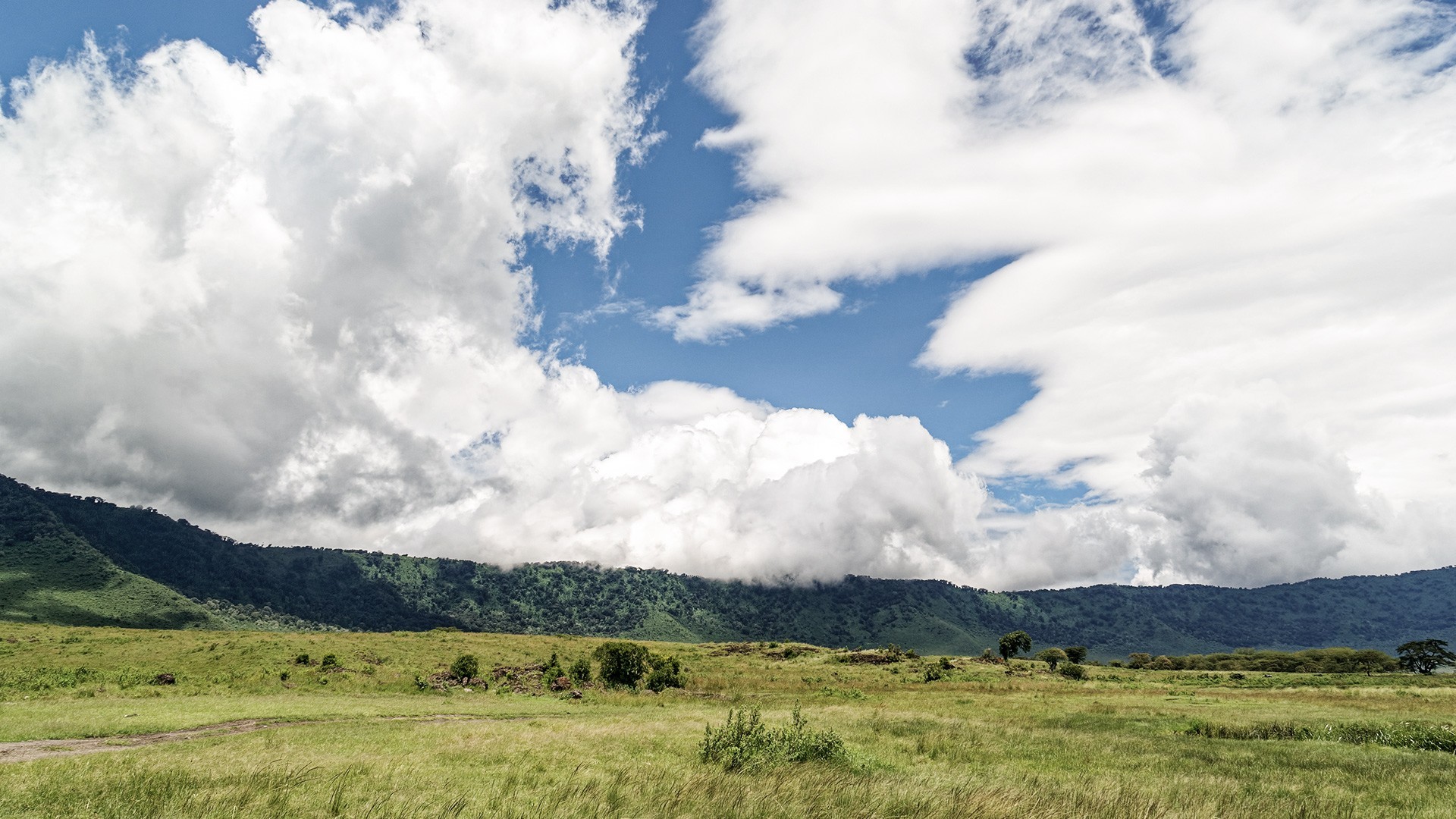 One of the things that most IT leaders agree on, is the slow adoption of the public cloud. Our own survey also confirms that.

What is hybrid cloud? The hybrid cloud combines the local infrastructure with the public cloud services and it is here to stay for a very long time, maybe forever.

Let’s discuss the reasons why that is, what are the hybrid cloud benefits and disadvantages, and try to predict the future.

The public cloud adoption was always slower than anticipated and predicted. The prevailing opinion is that there’s a psychological barrier in the minds of IT decision makers to trust external entities with their data, applications and services especially with little formal guarantees.

This is a very important factor, but not the only one.

Discussions of the real cost benefits or lack thereof are very common or simplifications such as “it’s never cheaper” or it is only cheaper when you turn off services/machines at night and on the weekends, etc.

Cost models are usually more complicated than they initially seem. For instance, costs of VPNs, DNSs, routing, and data transmissions from a cloud environment to local or other clouds, are very often underestimated.

The skill sets required to manage the cloud infrastructure are not lower than managing local infrastructure, but unfortunately they are different and operation teams require more people in the teams.

In medium sized or large organizations there’s always a set of legacy applications with a really outdated user experience. Moving them to the cloud is a painful effort, and it takes time and money, but even worse, the end user experience may suffer as a result.

For instance, old client-server systems are very sensitive to network latency and throughput requiring less than millisecond pings and more than hundreds of MBs of network bandwidth.

In other words, today it’s easy to buy a much worse user experience than at the cost of cloud services and migration effort.

The other type of show stoppers include deep integration of multiple local systems. Taking out one of them and moving it to the cloud is usually more expensive and difficult than planned.

There are at least two forces. One is to maintain the performance and availability of existing systems, and another is to move away from the very effort of managing a local infrastructure (for various reasons).

It’s easier to delay cloud transition than to destabilize the working environment, especially when the budgets are tight and there are no visible business benefits of doing the transitions. It’s the attitude of “As long as it works – we don’t care”.

→ Explore Cloud lift and shift – to migrate or to transformate?

I know many examples of organizations that want to focus their efforts on nothing except business applications and digital services. But the road to getting rid of local infrastructure is always longer than it seemed at the beginning.

The other option is to use a public cloud, only as an augmenting infrastructure, to fulfill the temporary needs for IT resources (demand spikes, temporary projects), until the next physical server arrives, or if the need is temporary and the ad-hoc infrastructure will be shut down in a couple of weeks.

The hybrid cloud term is used then to explain: we are in the public cloud, when it’s necessary, so we claim to be ‘hybrid’.

I want to administer my servers!

Developers usually support a full hybrid cloud infrastructure, as they are used to it already; the same with the business, buying SaaS solutions behind the back of IT management. The most problematic group is the operations and administration teams that are unwilling to let go of their skill sets and limit their control and their role. They will always find new reasons why it’s not a good idea to move fully to the private cloud or public cloud or hybrid cloud environment.

Everybody who has experienced the public cloud services for the first time repeats that with good management it could cost even half the price of the local infrastructure.

The other trick used in comparison, is to calculate only the variable cost of the currently running infrastructure without cloud environment optimization (autoscaling, shutting down environments on weekends etc.) and to omit the cost of expensive hardware upgrades, repairs, and downtime.

The public cloud services may be perceived as big-budget, but when all the costs of local infrastructure are taken into consideration, the comparison output is actually reversed.

The cloud environment is also perceived as expensive because of the fact of how easy it is to spin a new cloud service accidentally or scale up the infrastructure temporarily and . . . . then forgetting about. It has happened at least once to every organization. It does not mean that the cloud environment is expensive, it means it requires better cost management and skills within the cloud solutions area.  But when a company has to pay invoices higher than expected, bad feelings can remain for a long time.

It’s also a choice between operating expense and capital expenditure, so another dependency on the general financial policy of the organization exists.

The data is critical to the organizations so many IT leaders prefer to store it locally to prevent cloud services vendors from looking at their data and possibly using it for their own purposes.

Cloud providers address this with encryption and prevent their own employees from accessing the data of their clients stored in their data centers. But it still leaves many decision makers not really convinced and preferring their local infrastructures to cloud environments.

Recently, even government agencies have loosened up regulations and have allowed the storing of very sensitive data in other countries, in order to ease up the cloud migration.

There are also certifications, as a result of independent audits, for cloud providers (GDPR and more) which allow the cloud environments to be used even by government institutions and the financial sector.

There are industrial processes requiring very low latency and a fast response time, when even the fastest public cloud services are too far away to be responsive. Edge networks for devices and real-time communication cannot be replaced by the public cloud model. With the explosion of the internet on different devices, this becomes even more important. Of course edge is not replacing the public cloud but addressing a different problem.

Why not a hybrid cloud model? 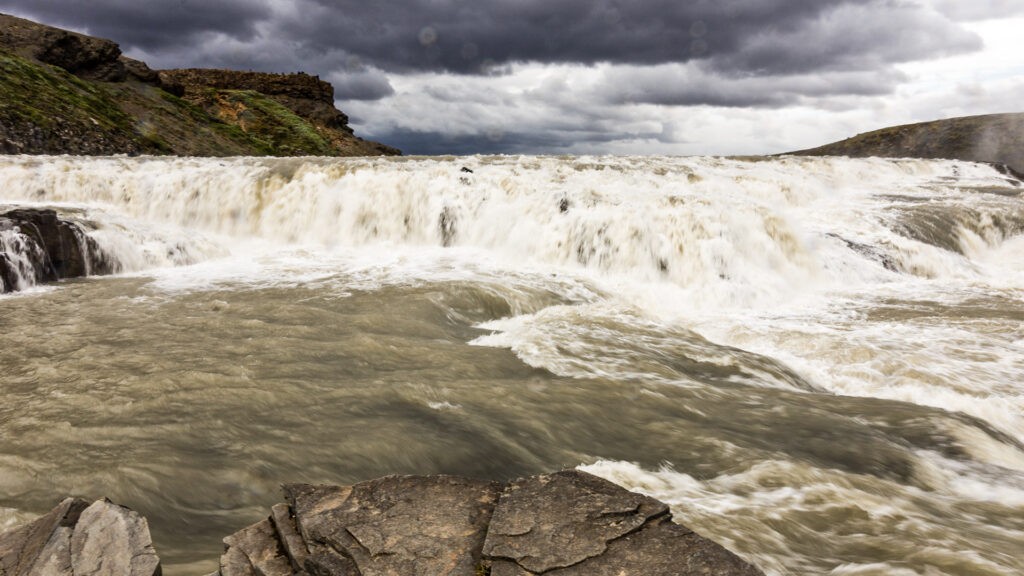 Author’s picture of a waterfall in Iceland

The hybrid cloud environment is a trade off, something in the middle. So as a result, it also combines the drawbacks of both.

The organization has to maintain and invest in multiple skill sets and larger teams.

Of course cloud providers have offers for hybrid clouds to help with that issue. There are also products that are the abstract layers, which are trying to pretend that it doesn’t matter which cloud is beneath.

For new organizations such as startups, it’s often very simple. They don’t want to even think about building the local infrastructure, they have to focus on their product MVPs and showcase their ability to deliver customer facing applications faster.

They often build applications with heavy dependencies on cloud services that are not even expected to run in the local environments.

Hybrid cloud is the explanation for going all the way to containerization and Kubernetes. Some say “It doesn’t matter where Kubernetes is running”. But, it does matter.  Plus, it enforces this paradigm, even where it’s not effective and costly.

It’s hard to benefit from the public cloud smart application services, serverless applications, and data services, all because of the hybrid cloud paradigm dragging the progress down; down to the containers and their fleet managers.

Shocking? Just give it a thought.

Ok, you have your data locally, but what about your IT team. They should not automatically be entitled to access all the data of the organization; but it’s still a very common practice.

So instead of anonymous external people who can potentially take a peek of your data, there’s a constant exposure of your data to the internal IT team.

In the case of a hybrid cloud infrastructure, the sensitive data is probably both in the local infrastructure and in the public cloud.

Public cloud transformation is happening and there’s no way back, but it will take many years.

The hybrid cloud is here to stay for a long time. We all need to accept the benefits and challenges of this situation. I hope this article has helped a little bit to see the both sides of the hybrid cloud.

No matter what your cloud topics and challenges are, Avenga, as a vendor and agnostic partner, can help you with your hybrid cloud and public cloud migration, building cloud native apps and managing complex cloud-ops setups. We work on it with our partners in insurance, financial services, pharma industry sectors every day.