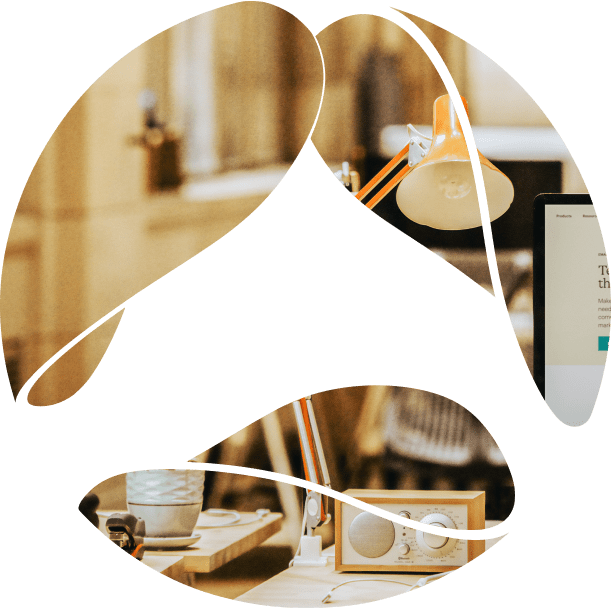 Since 2016 we’ve been trying to get Arved – our new Agile Coach – excited about Avenga and now, in the middle of the pandemic and currently from Madeira, the time has come: Yeah, Arved is on board! So it is about time for a short interview – time for seven questions to our new Avenger!

Dear Arved, you started with us at very unusual times: you were just on tour with your van in Portugal when we had the first interview with you. What was the decisive factor that made you choose us?

The application process from the van was of course an exciting setting. The bench seat was converted into a desk and the spot was chosen so that there would definitely be enough signal to handle a Zoom call via my hotspot.

I talked to several companies, but Avenga was my favorite from the very first conversation. The colleagues were friendly, and the job sounded exactly like the challenge I was looking for. In the end, it was the project that tipped the scales: multinational, remote setup, microservices. I was particularly attracted by the fact that the project language would be English.

You are currently staying in Madeira – how has the remote onboarding from the beautiful island been going so far and what do you particularly appreciate about your new job with us?

The onboarding went very well and was uncomplicated. I received my employment contract the traditional way via mail, signed and returned it. So basically the only difference was that it was sent to Madeira and not to my home address. Since everyone works from home during the pandemic anyway, I immediately felt like part of the team and quickly got to grips with the work.

My days usually start with a coffee and an hour of preparing workshops in Miro and Parabol, as well as organizing notes and to-dos, before getting started with the dailies of my various teams.

What are you currently working on and who do you work with? How do you promote team spirit?

Currently, I am working on building an agile European organization as an Agile Coach. My product team consists of developers, product owners, QAs, and designers. In addition to the professional diversity, many nations from all over Europe meet here, which I appreciate very much and find incredibly valuable for team dynamics and collaboration. 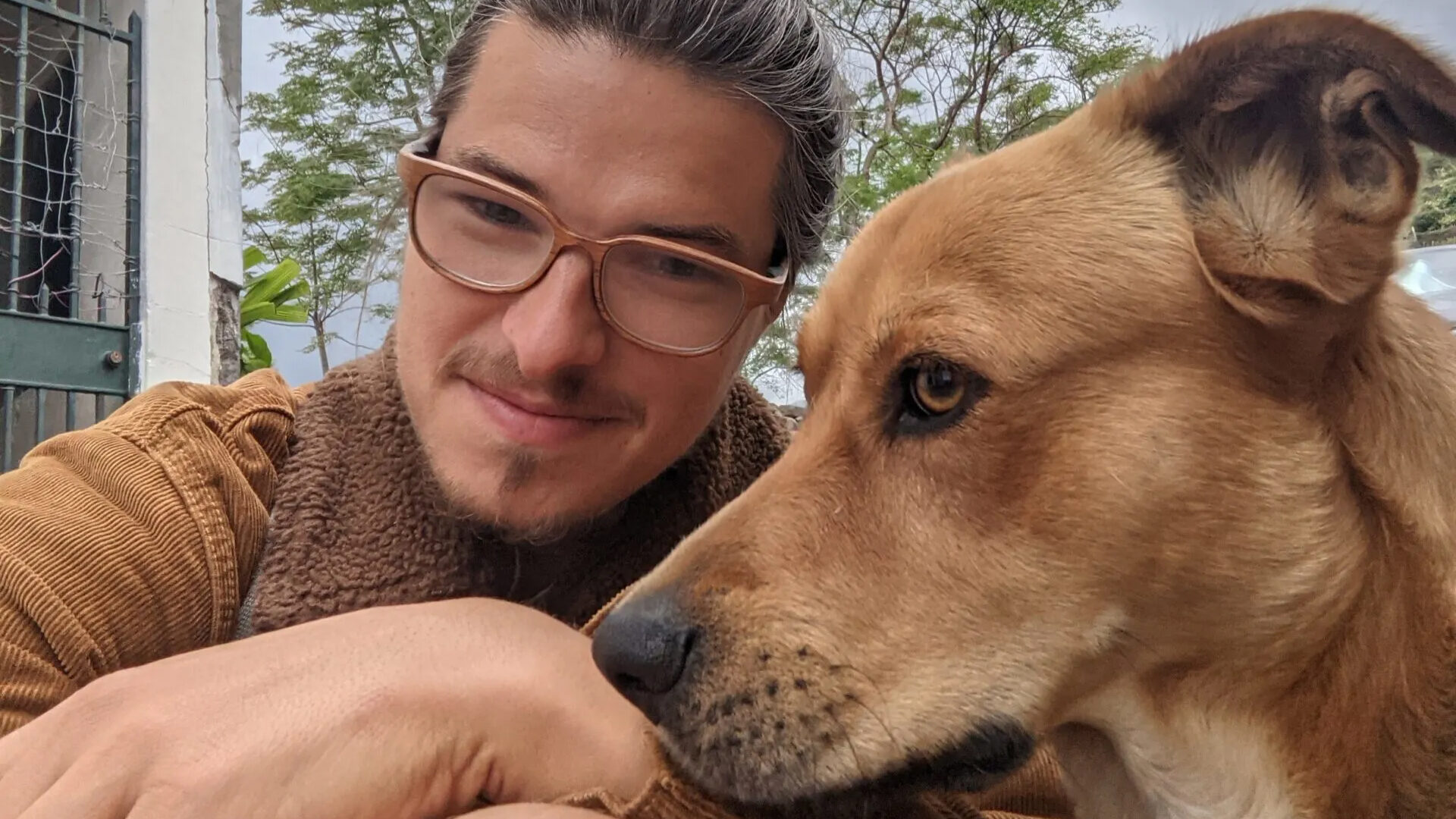 How do you prefer to communicate with your remote colleagues?

I’m a big fan of Google Meet, Miro, and Slack. Communication is super important. It’s crucial to have a video call at hand quickly and the right tools to collaborate visually with each other. Accordingly, spontaneous meetups are part of my agenda. In the future, we may also plan to simply present the office virtually.

What is your home office must-have?

High-speed internet is definitely my number one. Followed by a good coffee machine, and when I will be back in Germany, a standing desk is on the list of things to buy.

I’m definitely more of a night owl, but due to the one-hour time difference, I’m sitting in front of the laptop at 7:00 am most of the time. I also realize that it is not that bad to get up early, as long as there is a good coffee. 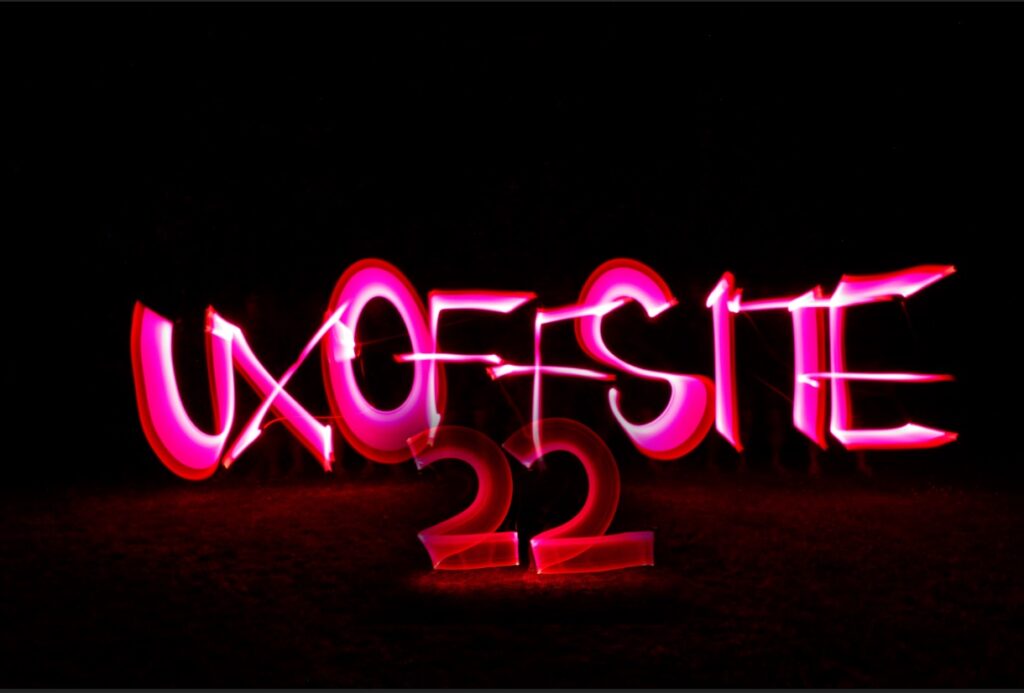 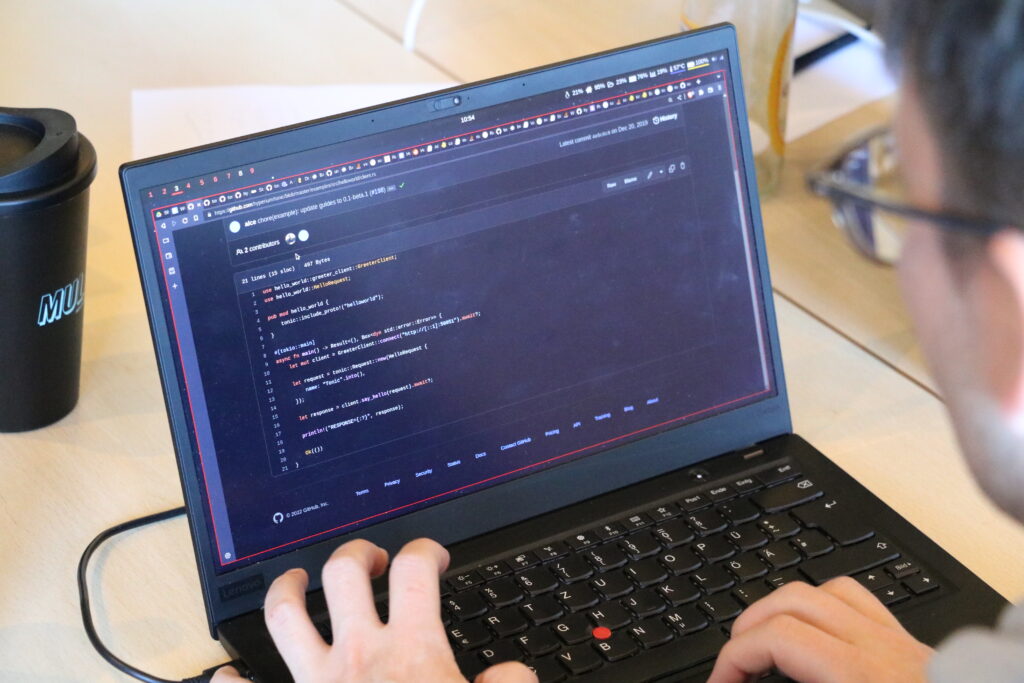 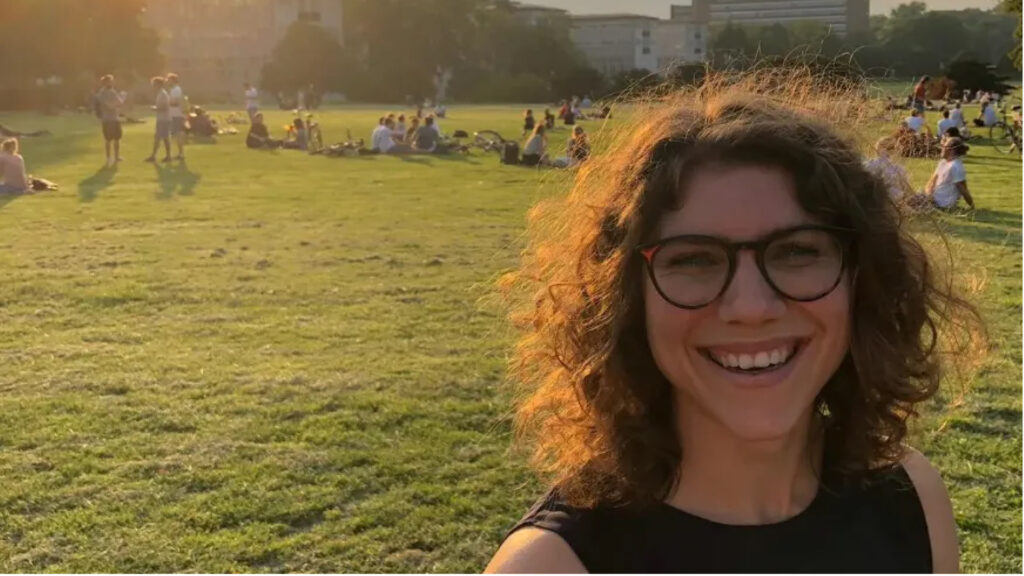 Kim Yew has been with us since 2018. She’s always committed to what she does and always gives her 100%. She’s recently taken up a more challenging role as Service Coordinator for APAC BI Services Project. As she’s … 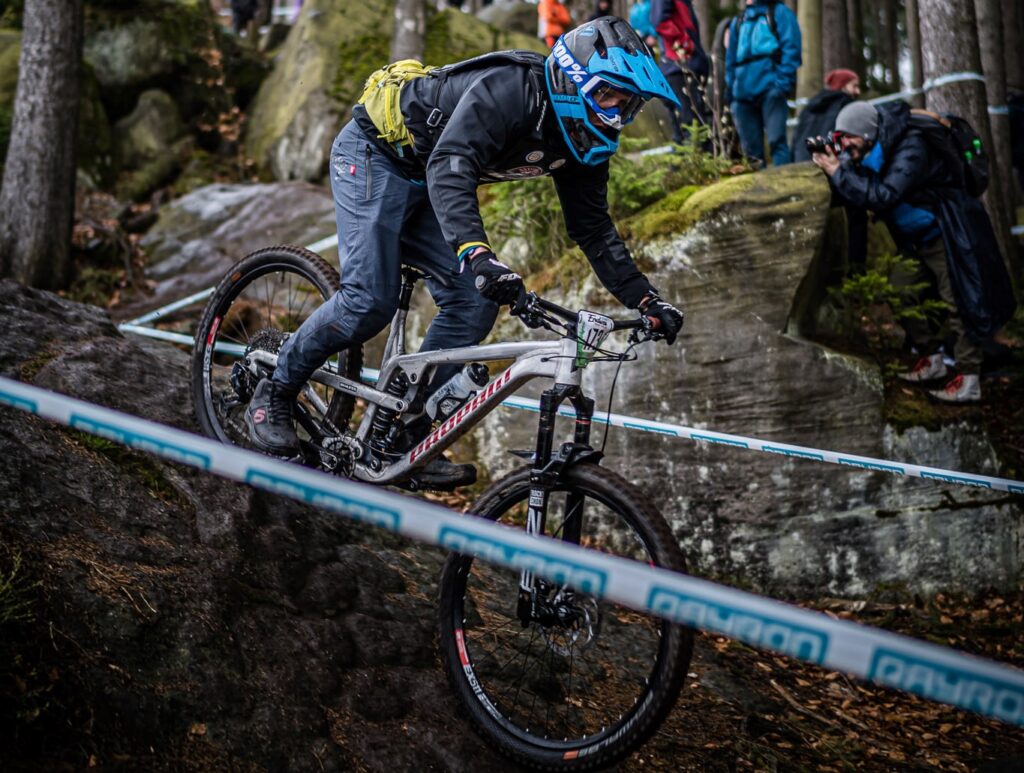 If digital transformation can be compared to a roller coaster ride, we have just the right person to operate this roller coaster. Here’s Kuba Tesarczyk, an account manager at Digital Transformation, who rushes down mou…

Hakim has been with us since 2020 and although it seems to be a rather short period of time, he has demonstrated great capability to handle challenging situations and solve different scenarios by utilizing his ability to… 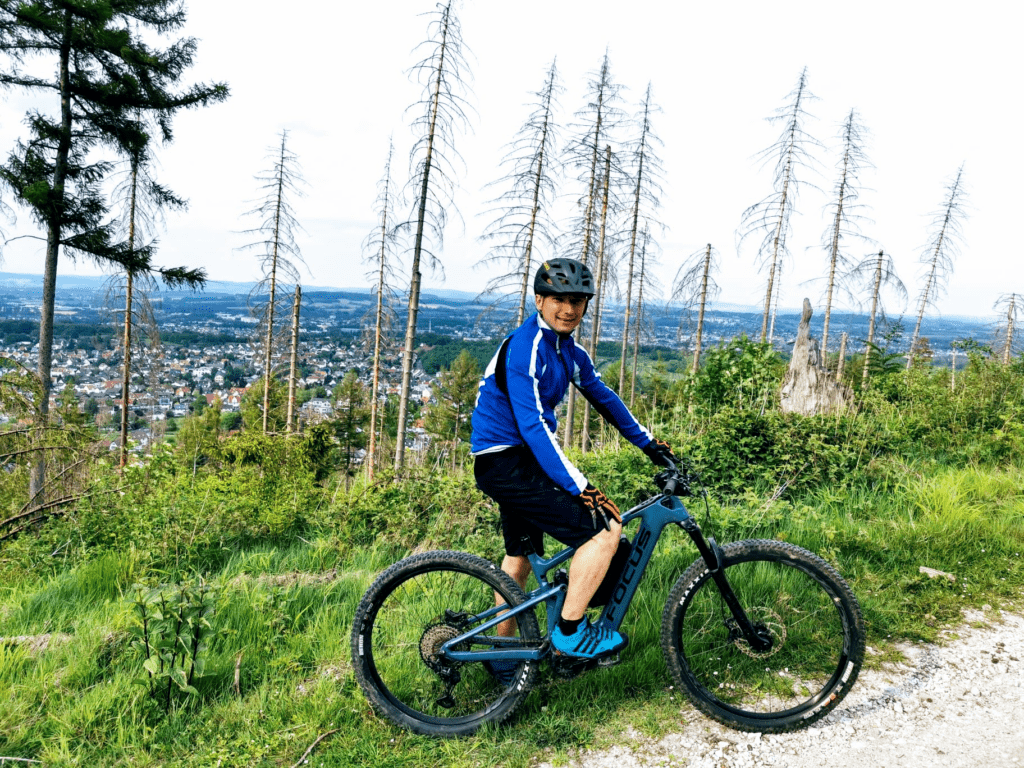 Here at Avenga, we’re all about sharing knowledge. Dawid Maksylewicz, Avenga Competence Center Leader, talks about building a community of programmers as well as introducing children to the world of IT and stimulating …