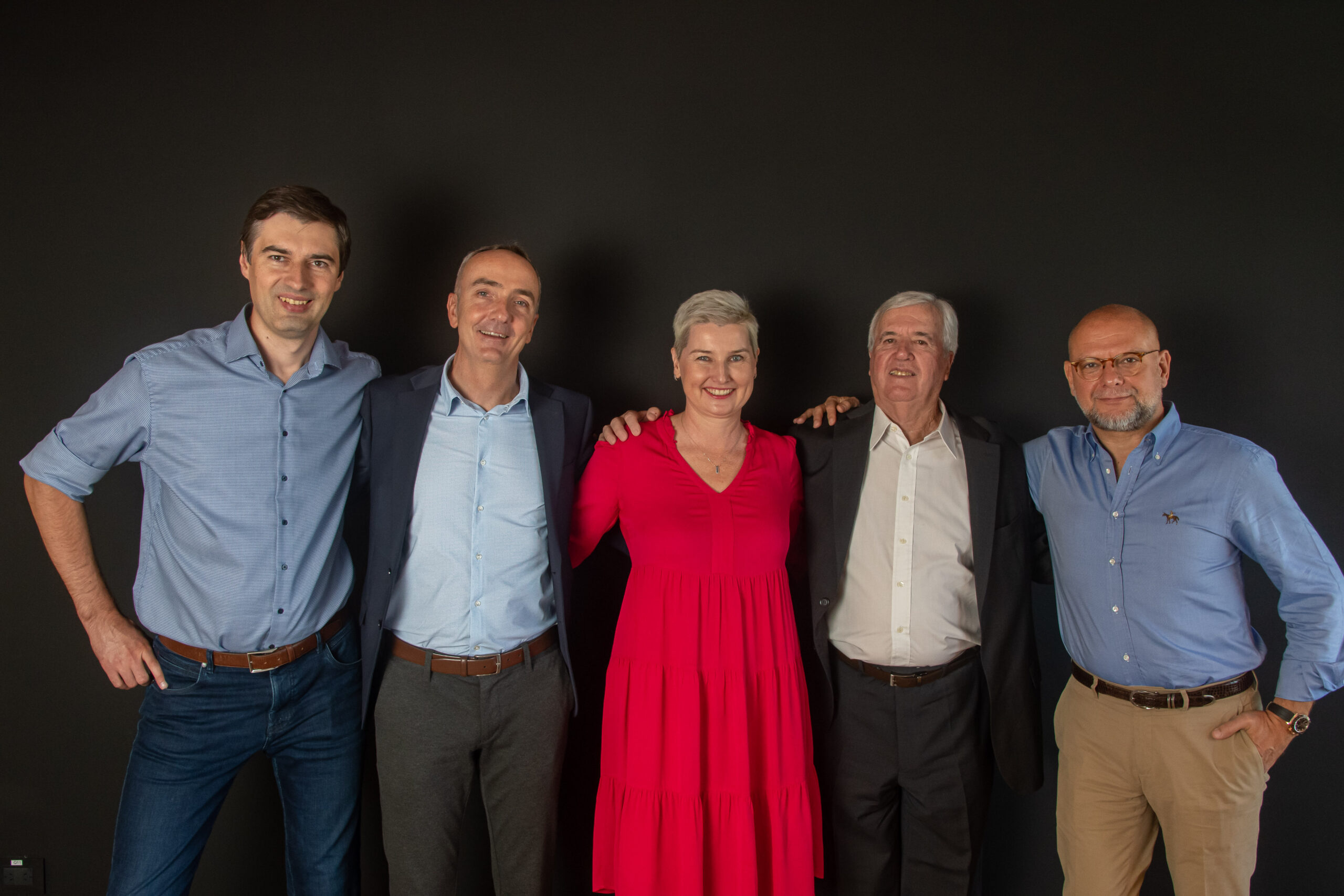 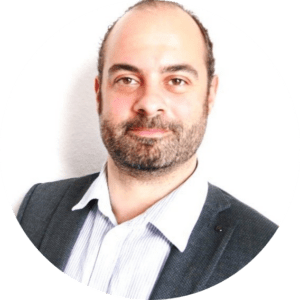 Cologne, 11/17/2022 – Avenga, a global engineering and consulting platform, has acquired Argentina-based IncluIT. The Cordoba-headquartered IT company counts some of the world’s most famous brands among its more than 60 active clients, as well as 800 professionals working from 17 countries, mainly in Latin America. This will allow Avenga to operate in the same time zone as its American customers and enhance the platform’s already strong presence in the U.S. market. IncluIT’s founders and experienced leaders, Alberto Harriague and Rafael Ibanez, will stay on board to drive Avenga’s future organic growth in the U.S. and Latin America and pursue further acquisitions in the LATAM region.

“IncluIT is a strong, successful company with a long and proud history of almost three decades. With this sizable acquisition, Avenga is becoming a true global champion with a wide network of delivery centers in Europe, Latin America and South East Asia. We intend to use the existing ecosystem developed by IncluIT to further expand in the Latin American region. With the IncluIT team’s experience in the Automotive, Telecom, Insurtech and Finance verticals, we are uniquely positioned to provide premier services to our customers from convenient locations”, says Yuriy Adamchuk, Group CEO of Avenga.

Avenga was formed in 2019 by merging four formerly independent IT companies. Since then, the platform has grown rapidly and established itself as a global player when it comes to complex IT and digital transformation projects for enterprise-level customers. With the acquisition of IncluIT, Avenga now has 4,300 professionals and 31 offices in Europe, Asia, Latin America, and the U.S. The platform is backed by funds managed by Oaktree Capital Management L.P. (“Oaktree”) and Cornerstone Investment Management.

“IncluIT has come a long way since Alberto and I founded it in 1994, and the last few years have been characterized by rapid growth. Joining Avenga will provide us with an even steeper growth curve because we will get access to a bigger, more diverse set of competencies and a broader customer base, allowing us to develop IncluIT’s purpose with even more power”, says Rafael Ibanez, Managing Director, Sales, Avenga LATAM.

“Just like us, Avenga is preceded by the reputation of being a value-driven company that focuses on customer satisfaction and being a great place to work. I am looking forward to this exciting new chapter and to unlocking potentials and synergies enabled by close collaboration”, says Alberto Harriague, Managing Director, Operations, Avenga LATAM.

“We believe Avenga’s partnership with IncluIT and its founders will further enhance its global footprint and allow it to strengthen its already fast-growing US business. We also see IncluIT as a very strong platform for further growth in Latin America through acquisitions and partnerships”, says Karim Khairallah, Managing Director and Co-Portfolio Manager of the European Principal Group at Oaktree.