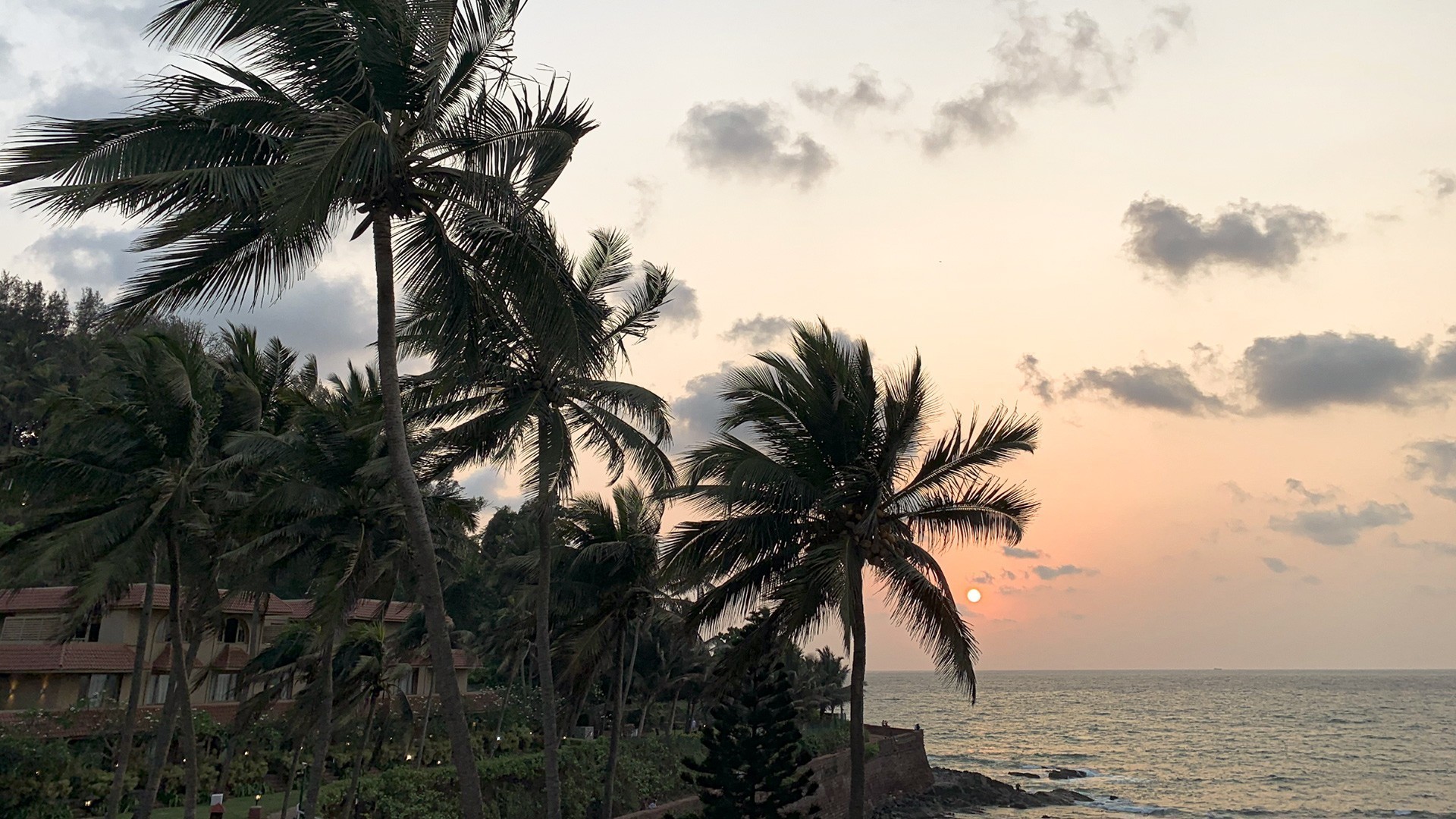 The Agile revolution brought many new slogans. One of them is the famous “Try often, fail fast.” Let’s discuss its original meaning and the intention behind it along with practical interpretations and consequences.

Typical in the corporate environment is the fear of failure; the dreaded f-word. It often causes paralysis in decision making and many good digital initiatives are abandoned and end in true and deep business failures, such as losing market shares or going out of business. But those failures, which are much more painful, will happen . . . later.

The initial  idea of “try often, fail fast” was to remove fear and to openly admit that not everything goes as planned nor intended, and to embrace failure as a normal part of work.

In the true agile spirit, it encourages adaptability; when you see something is going the wrong direction, you change it, adapt, or in extreme cases drop it. Then focus on something else that will bring true business value. Don’t hang on to a wrong idea or the ineffective execution of that idea. Try often, but do not be afraid to react and adapt.

For many, corporate managers are used to selling themselves and always pretending they are successful, as the very word failure was and still is unacceptable.

All those manipulative techniques people use to show their success, even if it’s only just on powerpoint slides, is all wasted energy.

So denial is not needed, and it can be very expensive in the long run. We have some setbacks from time to time, that is normal, but to deny a problem exists is failure. Millions have been burnt up in executing the wrong ideas, because nobody was brave enough to change the direction or to cancel the project in order to minimize the damage.  To see a problem, acknowledge it, make changes and learn from it, that is productive and leads to success.

This especially applies to the majority of data transformation projects and data projects. (More than 70% or 80%, depending on the source).

That’s why the “fail fast” part is the most important and difficult, specifically  when the organizational culture is focused on finding the guilty party and penalizing, instead of seeing the problem, reacting, correcting, and moving on.

→ To change or to pretend a change – that is the question

Another reason why many IT commenters hate this term is that it was used as an excuse for multiple failures.  As if it was encouraging failure and making the failure a success; “you told us to try often and fail fast, so we did.”

In practice, trying often is quite common. We should throw out the ideas, complaints, and/or improvements, whether tens or hundreds of them, if they are not leading towards success.  People can be so proud in situations like this, and most don’t realize that this is actually the easiest part.

“Ideas are cheap, the execution is hard.” This is due to many reasons, especially in relation to the motivation of people, their skill sets and the proper work organization. It’s easy to say a few exciting sentences defining the new idea of a project, but it is much harder to actively participate in that project throughout the many months with that same energy and enthusiasm.

→ Attitude is more important than any tool 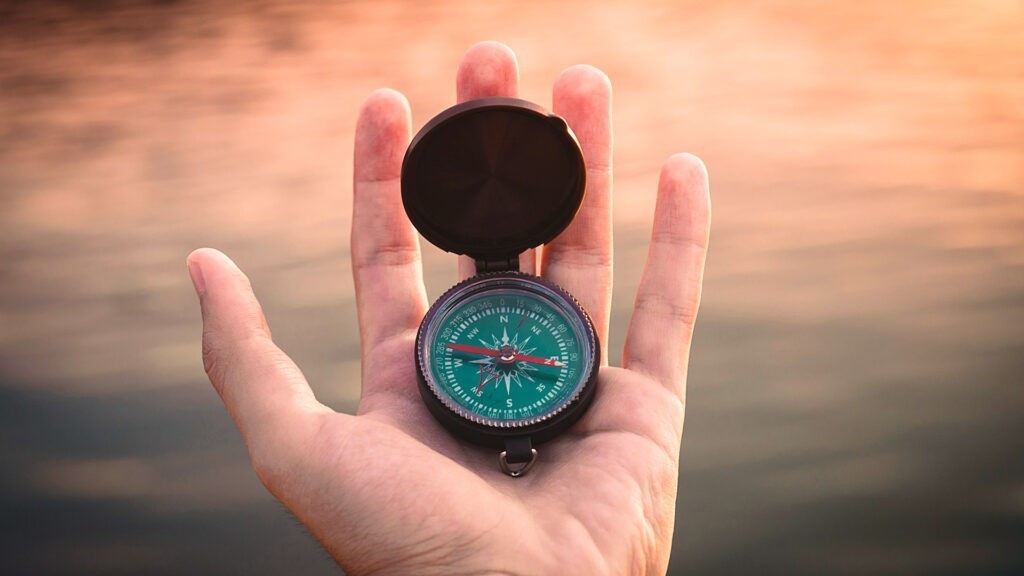 So if we have so many misinterpretations and problems with the original motto, let’s find a new one:  “try often and succeed often.”

That could be our motto here, at Avenga, by delivering digital services in a truly agile manner, to help businesses with what they need, but not always with what they wanted initially.

We want to avoid costly failures by adapting the technologies and services to ever changing business landscapes and requirements. In extreme cases, we may advise a business to not to do something or to do it in a totally different way.

The dialogue about what is really important and how important it is, that’s the key. Experience and Avenga expertise are critical in choosing the right path to make it happen.

When our partners are open to combining their innovative ideas with the best of our knowledge and skills, it is exciting to see how things develop.  We succeed together!