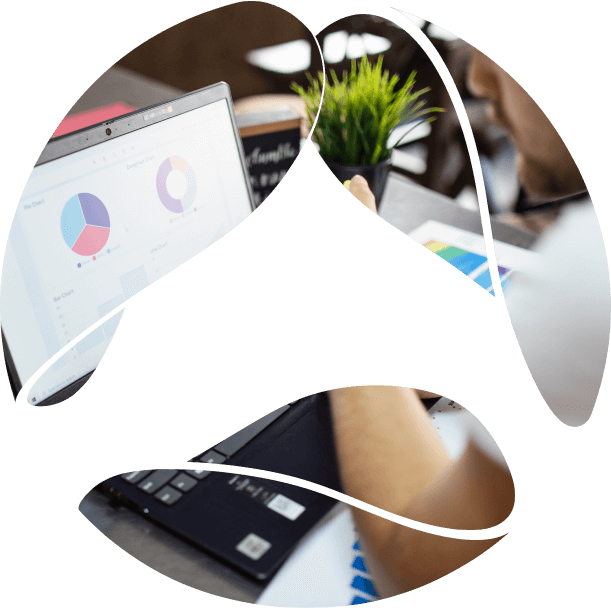 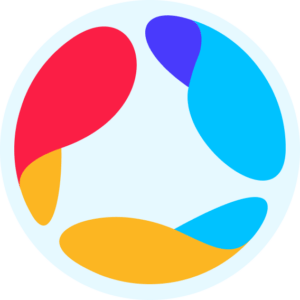 Salesforce Developer Experience (SFDX) is a very promising Salesforce technology, including a new set of features and corresponding development tools. It has been available since the Summer of 2017 and it is constantly evolving. It simplifies integration with a version control system and helps build a better continuous integration (CI) and delivery (CD) process.

Before going any further . . .

Continuous Delivery is a development approach to ensure that the software can be released at any time. Usually when a new Git push command is executed that merges a new feature into a development branch, an automated build step is executed which runs unit tests and deploys code and customization to a test web server. Since the code is deployed to a test environment rapidly and test failures have to be fixed before the code can be deployed to that test environment, it is guaranteed that the software can be released from the current stable build of the development branch.

Continuous integration and delivery in Salesforce

Also, it it possible to use free Developer Edition organizations, but these environments are simply specific cases of Production instances, which do not have Sandboxes, they have a limited amount of user licenses available, and have a limited amount of data and file storage. Additionally, some Salesforce features are also not available in Developer Edition environments.

If you decide to implement a source driven development, using a preexisting development approach, you will be forced to use Sandboxes for continuous integration and delivery build environments, and you will face several limitations.

When we tried to implement source driven development on one project using the development approach before SFDX, we faced the following obstacles:

Salesforce Developer Experience was released as beta in API Version 40.0 in the Summer’17 release. Because of certain SFDX limitations, like the inability to work with Person Accounts in SFDX, and no workaround for deployment of object with history tracking enabled, it is sometimes difficult to adopt it on the projects. Nevertheless my personal experience leads me to believe that SFDX is a breakthrough technology in Salesforce ecosystem.

Salesforce DX is built on these core principles:

What is Salesforce Developer Experience?

Why is it beneficial to use SFDX even if it is not production-ready product?

Salesforce DX provides a solution to the problems listed in the previous section.

As part of Salesforce Developer Experience, Salesforce offers a new type of organization to solve the first three problems related to Continuous Integration. This organization type is called Scratch Org. Scratch Org is a disposable temporary ephemeral org which has limited timespan and can be created by simple command from SFDX CLI tool and can also be deleted and disposed once it is no longer needed. By default it lives for 7 days but it’s lifespan can be increased up to 30 days.

Without SFDX, continuous integration build step, initiated from a push command to specific branch inside version control system, looks like the following: 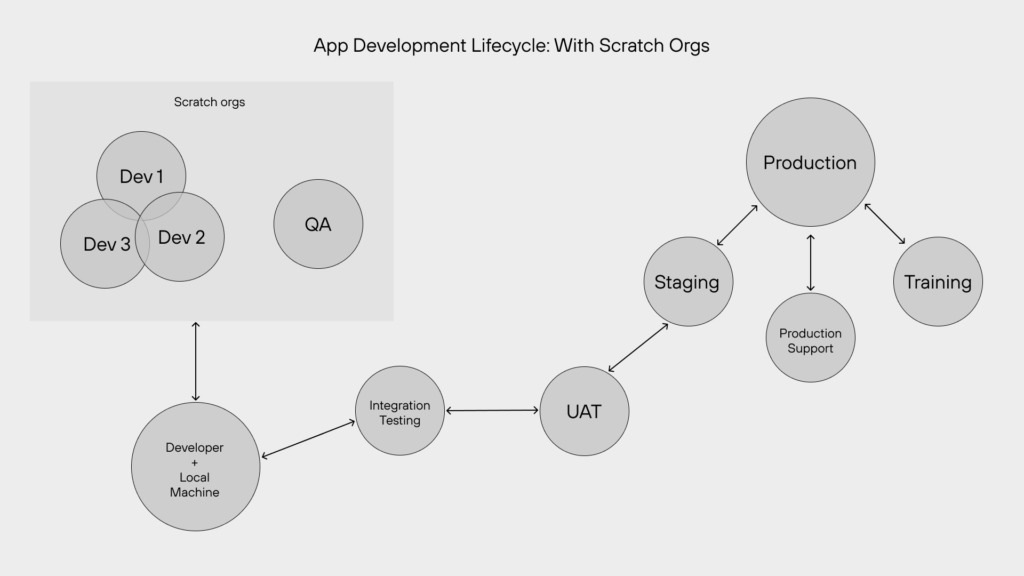 With SFDX, continuous integration build step, initiated from a push command to specific branch inside version control system, may look like the following:

Additionally, SFDX has commands not only to migrate metadata, but also to migrate data, so it is possible to set some data. SFDX CLI can be considered an alternative to Force ANT Migration Tool and Dataloader. However, it can’t process too much data.

If you want to refresh a fresh sandbox org from production, you could just use SFDX CLI to setup data automatically instead of asking a Data Migration specialist to load some data into your sandbox.

SFDX introduces new types of packages, which are called Unlocked packages. These packages are not coupled to developer edition and can be developed and recreated on many scratch orgs. They are upgradable but do not require unique namespace, actually they don’t require namespace at all. These packages allow to split enterprize organization code and metadata into modular upgradable artifacts.

How can I enable DX features in production? 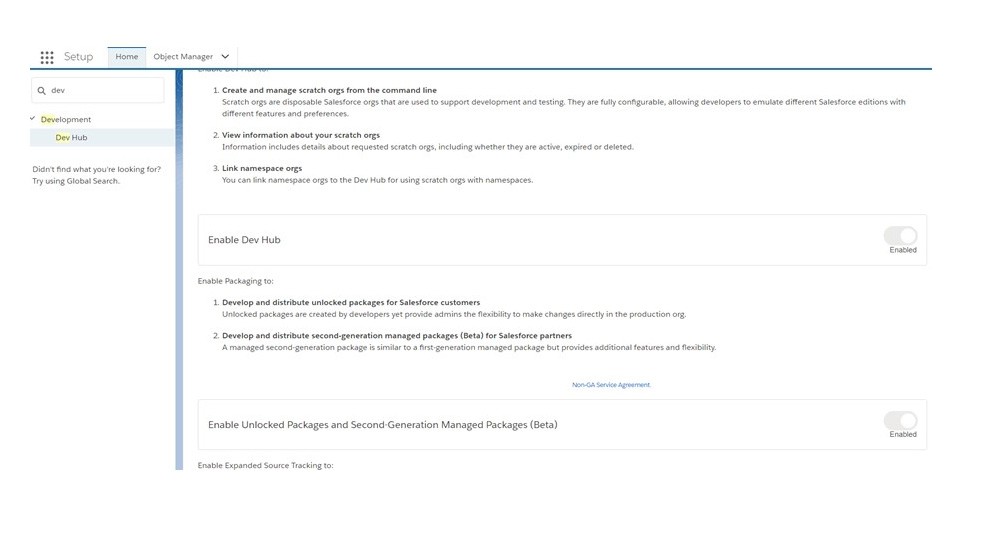 To authenticate into a non-scratch org execute command:

This will open a new browser tab where you can login; OAuth credentials will be stored on local machine.

To create a folder with SFDX project execute command:

This will create a MyNewProject subfolder in the current folder with SFDX project structure.

Common files and folders of SFDX project by default include:

To create a scratch org with given settings a command has to be executed:

It is commonly suggested to add “.sfdx” folder to “.gitignore” file.

SFDX CLI has commands to create empty Apex Class, Trigger, Visualforce Page, Visualforce Component and Lightning Component Bundle, while all other components like Custom Objects, Fields, Tabs, Static Resources and many others should be created manually and then pulled from scratch organization.

There are several handy templates to create Apex Classes, like ApexException, ApexUnitTest and InboundEmailService which can be used as parameter switch to create an Apex Class with predefined template to implement custom exception, unit test class or service for inbound emails.

Deletion of code or metadata from scratch org

While working with SFDX pull and push commands, you don’t need to specify the nasty “destructiveChanges.xml” file if you want to delete some metadata component from organization, you can just delete the file and the corresponding metadata will be deleted from scratch org on execution of the push command.

Assume that there is a Custom Object deployed to the QA environment. You want to delete that object. So you have to both delete the field from version control system and specify that object inside of the “destructiveChanges.xml” file so that during the next automated build to QA that object will be deleted from QA. With SFDX push command, you can omit the second step for the scratch org.

If you are wondering how many active scratch orgs you currently have, you can just execute the command:

and subtract the remaining number from maximum. Also, you can use the command:

to list all orgs you’ve created or authenticated to.

SFDX has many helpful commands, for example if you forget the name of some command, you can find it in the full supported commands list which is shown by the command:

Three commands to work with sources, similar to git commands:

Once you run the force:source:status command, it’ll detect which files have changed (from a Salesforce DX perspective) since your last pull or push. This is extremely helpful for detecting remotely changed files, especially when you have changed the same file locally. The pull and push commands provide a “–forceoverwrite” flag which you can then use to enforce (as the name says) an overwrite for a changed file.

How do I convert my existing source to DX?

First, you need to create a project:

Place a folder with old source in project folder, then execute commands:

Can I deploy ANT project with DX?

You might want to specify alias for target deployment organization with -u flag.

How do I perform ANT Retrieve task with DX?

To retrieve package you need to specify -p parameter switch with the package name:

To retrieve unpackaged source you need to specify -k parameter switch with the path to your package.xml file:

In both cases you need retrieve folder parameter and user alias to login into org. Use wait parameter to avoid running additional commands to determine retrieve status.

The above script runs lightning lint tool to verify code quality for lightning components, then a fresh new scratch org is created (like it is advised in ideal implementation of continuous integration: to create a new environment for test execution on every build step initiation). Then the source is pushed to that new scratch org and Apex Tests are executed after that. At the completion of every build step items, a scratch org is disposed so that environment for test execution is cleaned up.

After you’ve enabled Dev Hub capabilities in an org, you’ll need to create user records for any members of your team who you want to allow to use the Dev Hub functionality, if they aren’t already Salesforce users. Three types of licenses work for Salesforce DX users:

To give full access to the Dev Hub org, the permission set must contain these permissions.

To work with second-generation packages in the Dev Hub org, the permission set must also contain:

SFDX is a very promising technology including the CLI toolset, the Scratch Org feature, and the Unlocked packages delivery option. SFDX CLI is a powerful and rich toolset to build and maintain enterprise application customization on the Salesforce platform.

New Unlocked Packages type provide the ability of organization-agnostic development, which was not possible on the Salesforce platform before the introduction of unlocked packages. These packages provide more flexibility than existing manage package delivery or Metadata API delivery options since they don’t require unique not empty namespace for creation. Enterprise orgs now can split their code and customizations into modular upgradable artifacts without namespace using Unlocked packages. 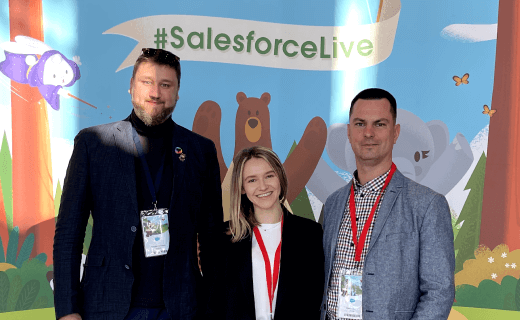