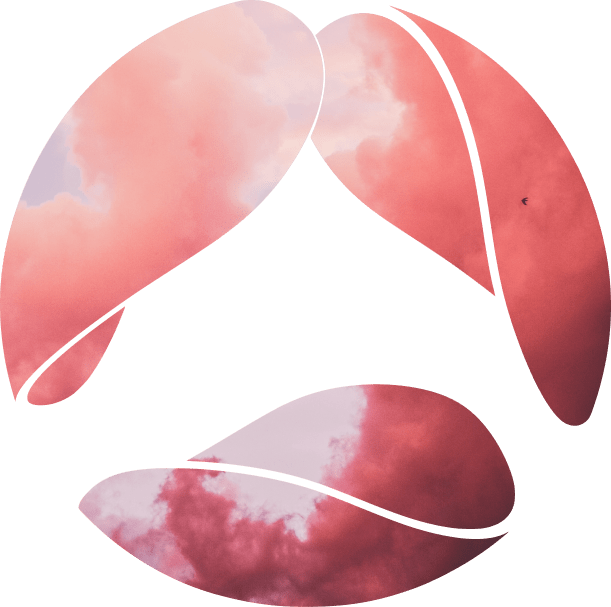 What is New
and Hot in
the IT World?
Avenga Labs
Tech Update
003

Avenga Labs is closely watching global technology developments. They analyze thousands of tech news items every day to highlight the most interesting events for you.

We usually associate Mozilla with their famous Firefox browser, however there are growing opinions. The best thing amongst many that they contributed to the open source community is the Rust language.

Rust is the new programming language that is aiming to break the limitations of the old family of super fast languages:  C and C++ combo. Rust has already been embraced by the big tech players such as Microsoft.

Avenga Labs covered this in more detail in a separate article.

→ Rust language – the most loved language of them all.

Rust is also a great hope for many more secure services, because its main purpose is to avoid memory leaks and memory related cybersecurity attacks.

Rust is also very fast and has a low overhead, which also makes it more power efficient and green.

It’s great that now we are witnessing another step in the adoption of the language by Amazon as a primary citizen in their leading serverless platform Amazon Lambda.

Now Rust functions can run directly on Lambda and collaborate with functions written in other languages that were supported before, which opens up new opportunities for Rust developers to build APIs and event handlers directly in their language.

Another cloud, another region, why even bother mentioning it?

The cloud is not as global and ubiquitous as many imagine, as the local presence and density of the nodes of the cloud are very important for multiple reasons.

So, let’s use this news as an opportunity to remind ourselves what these reasons are.

One of them is latency, which means how long it takes for the network packets from the client (browser, mobile app) to reach the cloud API. This translates directly to user experience, as we all want to do our stuff as fast as possible with the highest responsiveness from apps as possible. Latency is a very difficult problem to beat and one of the easiest cures is to reduce the number of nodes between the client and the cloud service, but also the physical distance between the client and server.

We talk about the speed of light which is very high, but not infinite.

In the case where we want to deliver more real time experience, even the difference between 50 and 150 milliseconds will directly affect the users especially when voice and video communication takes place.

Another reason is the cost of data transmission between the organization and the cloud provider. When those transmissions do not cross country boundaries they can be much cheaper, so the overall cost of the cloud infrastructure is much lower because of that.

So, again, opening the local node of the leading cloud provider is always good news.

→ Read more:  Is the hybrid cloud here to stay forever?

The venerable language on which the entire financial sector was built upon is not going anywhere, despite its age.

On the contrary, IBM just released version 1.1 of their COBOL compiler that runs on the PC-based architecture on Linux. (More specifically RHEL 7.8+, Ubuntu Server 16.04 or later).

The move came as a surprise, because the natural environment for COBOL is proprietary of the IBM mainframe and server OS-es and not Linux. There are already doubts being raised by IT analysts about how truly dedicated IBM will be in the near future to support its Linux sibling. Only time will tell.

Google vs. Oracle, a big win for Google (API)

The dispute between Oracle and Google has taken over ten years to resolve. Oracle accused Google of stealing 37 of their Java APIs in Android (copyright infringement).

Google copied those APIs one-to-one leaving no doubt that they were copies and the court decided in Google’s favor.

The response from the IT industry is very positive. This court decision is being interpreted as one supporting innovation, so borrowing some else’s API (definition, not implementation) should not result in future court cases and be treated as fair use. It’s highly likely now that we will see more API contract copying, by different players.

It may open a window of opportunities for different providers to supply alternative and improved API based services, all while preserving exactly the same APIs to minimize the cost of switching between different API providers.

Kubernetes is the most popular fleet management platform in the world. It manages containers that run business applications.

The most important feature in this release is dealing with scheduling tasks and is called CronJob in this release.  Even though this is not new, now it has matured from beta to general availability status. It’s not just a change of status though, as the controller for the jobs was significantly improved and now its performance is much better (up to ten times) than in 1.19.

There are other changes and even deprecations of features, but the overall image of Kubernetes as a software project is that it has become mature and stable. Which is a great news, given the fact that entire cloud hybrid ecosystems are often based on Kubernetes as a default runtime management engine.

So Kubernetes is doing well, the project progresses and we can expect other improvements and optimizations in the near future.

That’s all for now. Stay tuned and contact Avenga if you have any tech-related questions or issues.