What is New and Hot in the IT World? Avenga Labs Tech Update 001 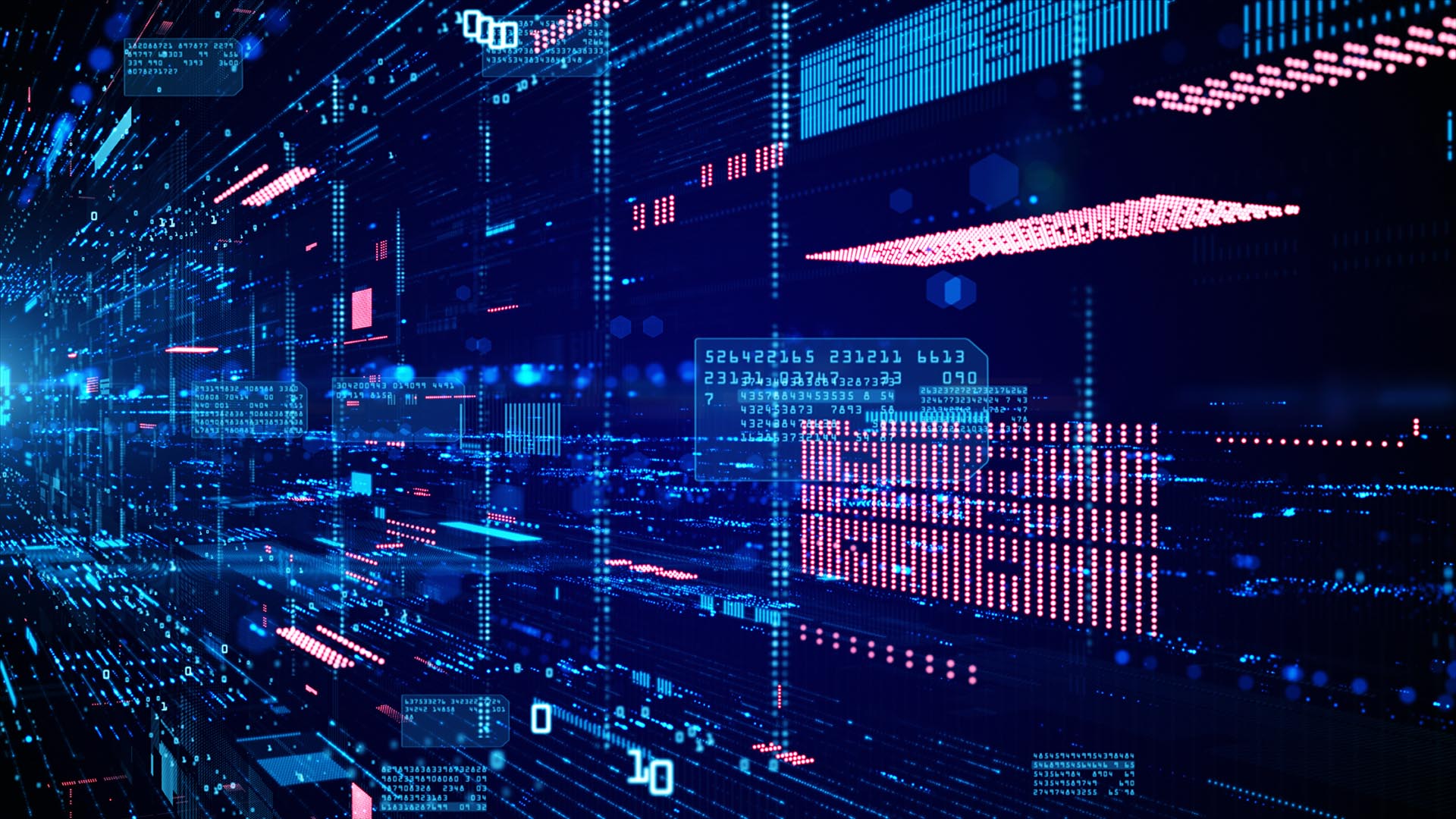 Avenga Labs is keeping our finger on the pulse of technology, analyzing thousands of tech news every week, picking the most interesting events and filtering the noise, so that you don’t have to. 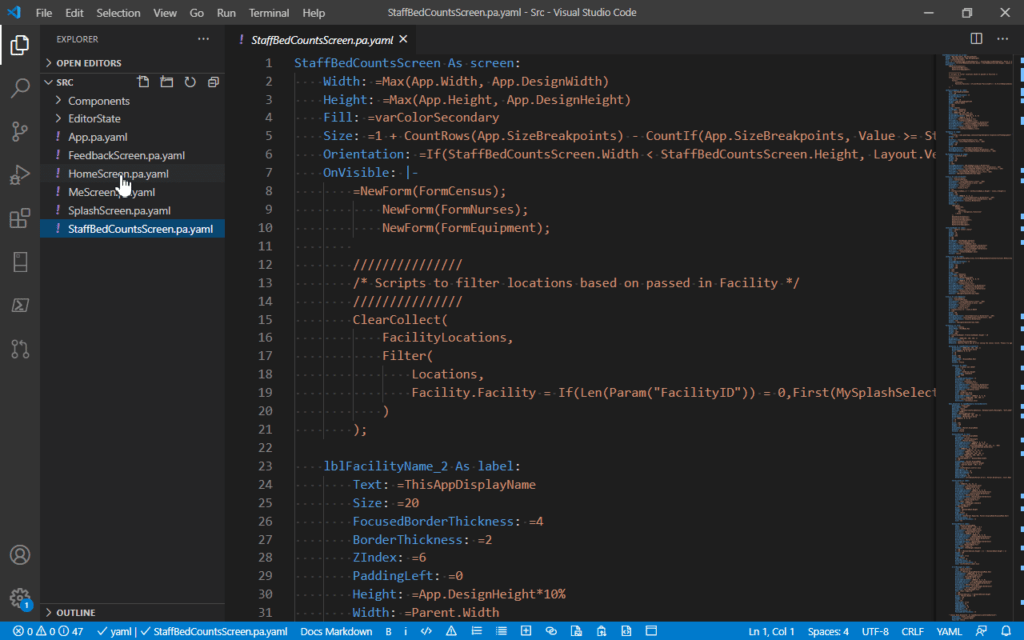 Low code is gaining popularity very quickly. Initially it was intended for so-called citizen developers, members of the business units who create small applications for their own purposes. Recently, low-code was embraced by professional developers who can be even more productive while maintaining development discipline and good practices which they are familiar with.

→ Here is our take on Low code and citizen developers: Pros are invited

Microsoft started in the 1970s as producers of programming languages compilers and interpreters, there’s no doubt that it’s one of their core specialties since the beginning.

The language is now part of PowerApps canvas apps and what they plan to do in the near future is to extract the language and make it available for the entire Power platform (PowerBI, Power Apps, Power Automate).

Language is targeted towards low-code development, however it also enables pros to work with it within Visual Studio to create more complex logic. 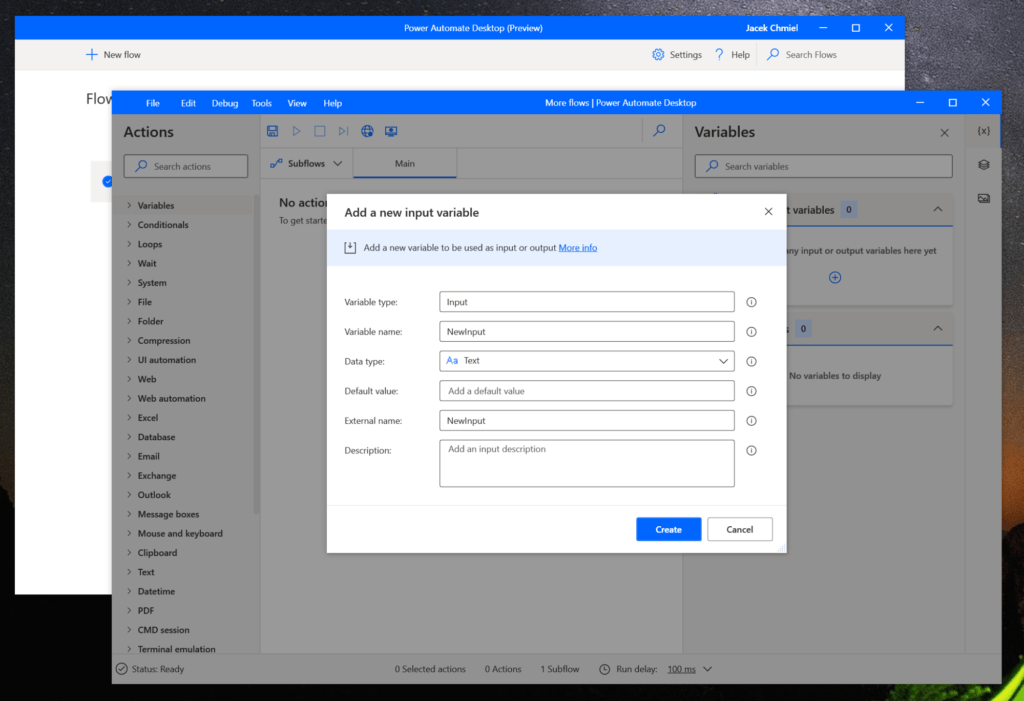 (screen from my first flow)

The news came as a surprise for the entire Robotic Programming Automation community. The enterprises are looking for ways to speed up digital transformation not only when it comes to customer facing experiences and features, but also for internal users and processes. RPA is the key component for that kind of automation as it is focused on reusing existing software, through their UI or APIs and combines in more efficient solutions for any type of workforce.

Please note what has happened with anti-virus since Windows 10 introduced BitDefender. First, many laughed, then considered that move as a futile approach by Microsoft to make a difference on an already overcrowded market. And yet, now on most Windows 10 desktop there’s no other antivirus software than built- in OS.

Will the same happen to the majority of RPA tools like UI Path, Blue Prism or Automation Anywhere?

On the one hand we’ve got great inside knowledge about their own operating system, Office 365, Azure, on the other hand they are less experienced in process implementation than their competitors. Still I believe they have a fighting chance to dominate the landscape or at least become more important players in the near future.

With such an easy availability of the free tier tool, users will get used to it, learn it and use it and that will significantly influence the choice of RPA platform for Microsoft based organizations.

Will lawsuits follow for allegedly abusing the dominant position as Windows OS manufacturer? We will find out soon enough. 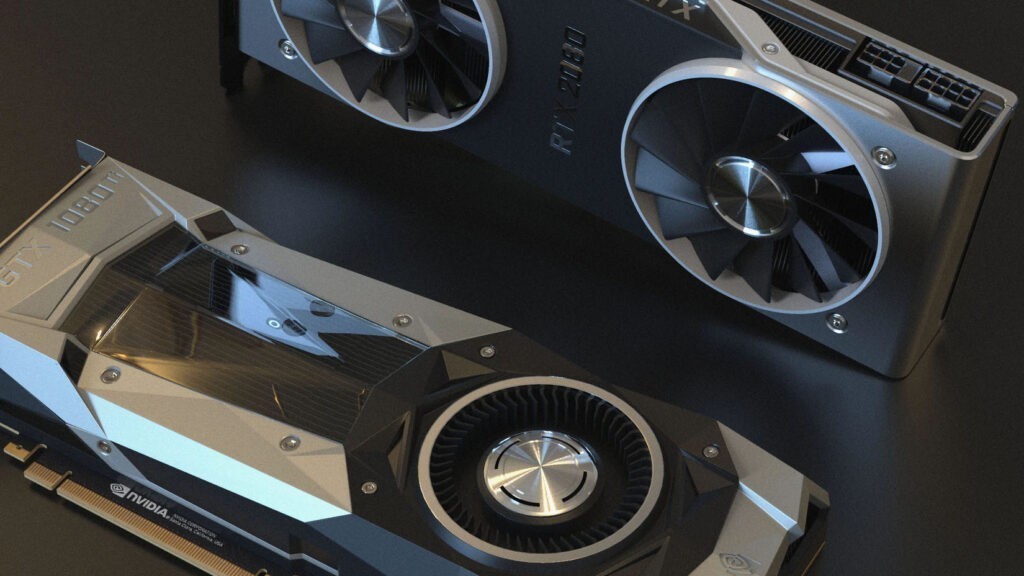 (they are actually GPUs)

TPUs are specialized hardware optimized for machine learning. Universal CPUs are not effective, then every

There’s strong belief that quantum computing architectures will enable a giant leap for AI as they are much more efficient at training and optimizing neural networks compared to any classical digital solution.

The problem with quantum computing is that physical computers are very expensive, sensitive to any environmental changes, and not reliable enough.

What about emulation then? Quantum computers can be emulated by binary, traditional computers, but the efficiency of this emulation is very, very low and it was used mainly for training and simple experiments.

What Alphabet (parent company of Google) is planning now is to use heavily optimized TPUs previously dedicated to machine learning to emulate quantum computers, and run quantum machine learning algorithms on them (Tensorflow Quantum).

What seems counterintuitive (quantum algorithm, emulator, TPU) appears to be a very good idea in terms of efficiency but also a great opportunity to try, learn and optimize quantum algorithms for machine learning. Once physical quantum computers will become smaller, more energy efficient and more accurate, their algorithms will be ready and very effective. I consider it as a very smart move from them.

The success of implementation and adoption is not guaranteed, we are about to see how its usability and relevance in the near future. 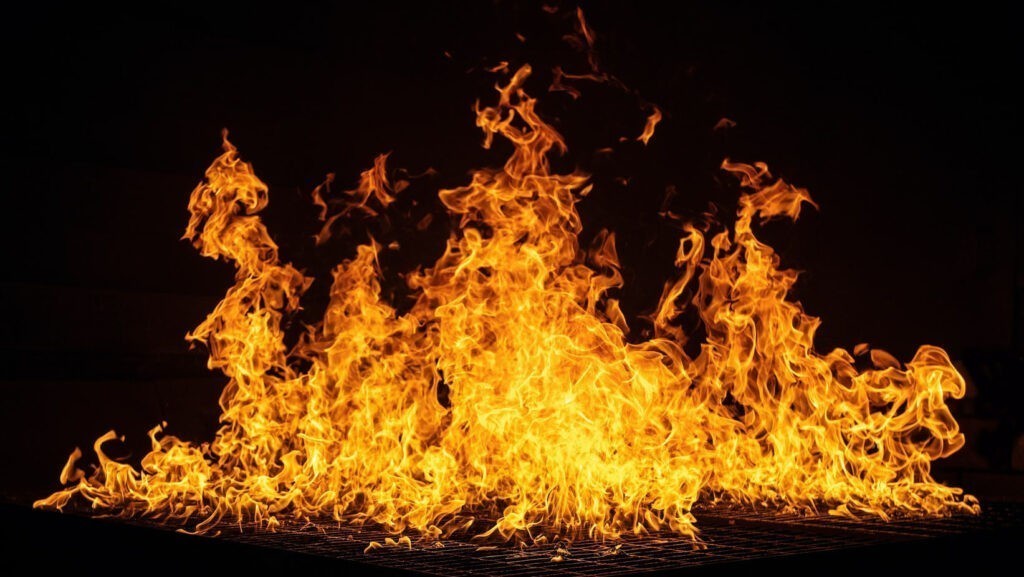 One of the most popular news this month definitely is about burning datacenter, massive outage and data loss. Of course we mean fire at Strasbourg data center of the biggest hosting company in Europe, OVN.

It should not have happened but it did happen. What are the conclusions?

Some anti-cloud journalists claim it’s proof that it’s better to keep data in the local server room. I totally disagree with that statement. I’m sorry for all those who lost their data and the pain of their customers.

However it is also a painful reminder, that cloud does not mean not to have disaster recovery plans, creating backups of data and entire environments in different cloud locations, not assuming miracles. Cloud means a lot of redundancy to protect the data, but when the entire center is on fire, local mechanisms of redundancy simply don’t have any chance.

With such a big loss of hardware and data, there’s a temporary situation when even if you had remote backup, the data cannot be restored because there’s no space to restore it. How temporary? Days or even weeks.

Is it a general problem of the cloud or this particular cloud provider? Small problems happen even to the leaders such as AWS, Microsoft and Google with their short but very talked about outages. But in this case I’d vote for the second option. Redundancy means cost and if the cost is optimized too much, redundancy can cover only minor problems, not such serious ones.

Cloud is great, however assuming this is a panacea and automated guarantee of everything (security, safety, scalability) is still a too common misconception. Choosing the right cloud provider wisely, designing cloud architecture and data safety set up (including multi-zone backups) are the key components of cloud success.