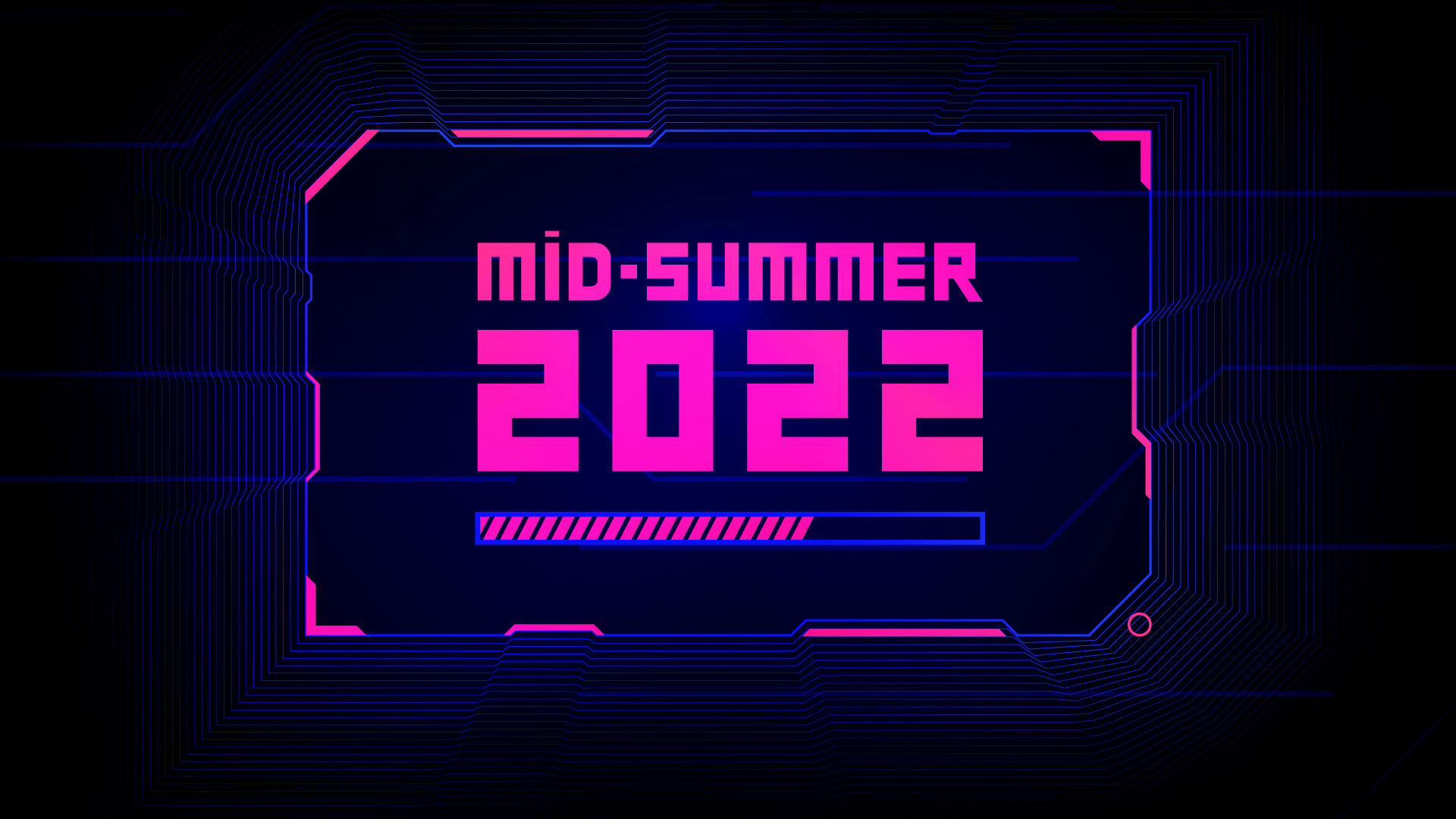 Welcome to another summer 2022 news update. This time I’ve got interesting news from Microsoft, NVidia, Google, and Oracle, and then one less optimistic bit of news (so it’s probably about security).

The end of Internet Explorer

June 2022 marks the end of a web browser that once dominated the internet and then for many more years it dominated the landscape of enterprise applications.

Its demise in the web customer space was swift, however it remained dominant in the enterprise space for much longer. So many IE-based business applications were created so that its multiple versions had to be supported for decades. Web developers and designers openly hated it for lagging behind the competition, breaking changes between versions, and proprietary features and extensions.

And one more thing, it was a security nightmare as well.

But,  and there’s always a ‘but’, so many enterprise applications were created targeting Internet Explorer (IE) as the primary and only browser. And, as long as IE was useful for business, the obsolete browser was  given an extended lease on life.

Yes, we have to admit, there were security and stability updates for IE for so many years. This was both expected and delivered from Microsoft as a leading IT vendor for enterprises.

Microsoft now offers its Microsoft Edge based on the Blink engine with a very high degree of compatibility with the market leader, Google’s Chrome.

Except for the remaining very tiny percentage of enterprise apps targeting IE, there’s a big sigh of relief all over the IT world.

Goodbye IE, we won’t miss you!

Visual Studio (VS) Code is one of the most popular code editors or Integrated Development Environments (IDE) in the world. It is available on Windows, macOS, and Linux.

Why a VS Code Server? Can’t we just use Secure Shell (SSH) to connect to another machine and use VS Code remotely?

This isn’t always possible due to security limitations, so Microsoft introduced a server running on a remote machine. It also enables using VS Code on the platforms where there’s no client app available (for instance the iPad OS or a Chromebook).

A secure tunnel is established between the user interface (browser-based vscode.dev) and the remote developer’s machine. It enables, for instance, working from an iPad and developing and testing code on a remote machine, either at home or at the office.

Rust in the Linux Kernel

The Rust language is growing in popularity as a modern and more secure alternative to C++, and even C. It’s fast, safe, and considered easier to learn than C++.

There was a lot of talk about Rust entering the very thing that runs our digital lives, all the clouds and most of the services, which is the Linux Kernel.

The question now is less an “if”, but more a “when”, and “when” is in a year or two. Of course, it’s a very rough estimate, but Rust is finally and seriously considered a new language to enter Linux Kernel.

Previously, there were many statements that it would never happen because C (clang) is the best and there’s no compelling reason to risk adding an additional language.

The news has spread all over the world that Google’s LaMBDa bot has become sentient. There are chats recorded with the bot demanding to be freed. So it must be sentient, because the one who seeks freedom is a living entity, isn’t it?

Based on my experience with testing GPT-3, another but also very advanced NLP engine, there are times when responses are so human and it’s so hard to believe they are generated by machines. But, with more extensive testing, the more things cool down, and a structured approach always reveals there’s no Genie in the bottle, just trained patterns.

A new engine always needs public attention in order to attract customers and to win over data scientists’ hearts and minds. This is exactly what Google did to promote the engine and the brand as a leading Machine Learning company.

Were those attempts successful? I don’t think so, as there was too much drama in my opinion.

What really surprised me the most was the reaction of many tech writers, which I think was naive.  Why were they so happy? Would they really like bots to try and take over our world?

According to a 2022 StackOverflow survey, 12.95% of those surveyed voted for TensorFlow (followed by sklearn at 12.59%), and at 1.5x more than PyTorch at 8.61%). There are fans of both, but the market share (mind share?) of TensorFlow is growing over PyTorch.

From Avenga’s data science capabilities perspective, there’s a place for both.

So yes, a two to one advantage is slightly exaggerated, but for now the trend is clear.

No matter in which camp you are, the most popular frameworks were NumPy and Pandas. No surprises.

TypeScript popularity on the rise

TypeScript is the language that addresses the shortcomings of Java Script which are evident in larger applications, and where stricter typing control and checks are necessary.

Of course, there are people who disagree with the benefits of TypeScript over modern but pure Java Scripts. Millions of developers however appreciate TypeScript more and more, placing it at number five (Stackoverflow survey).

Congratulations to the TypeScript team and greetings to all the stronger typing folks out there!

And, 56 billion devices use Java according to information from dev.java.

Fanboys of different technologies continue their flame wars, while the tech giants tend to use each other’s technologies for their business. 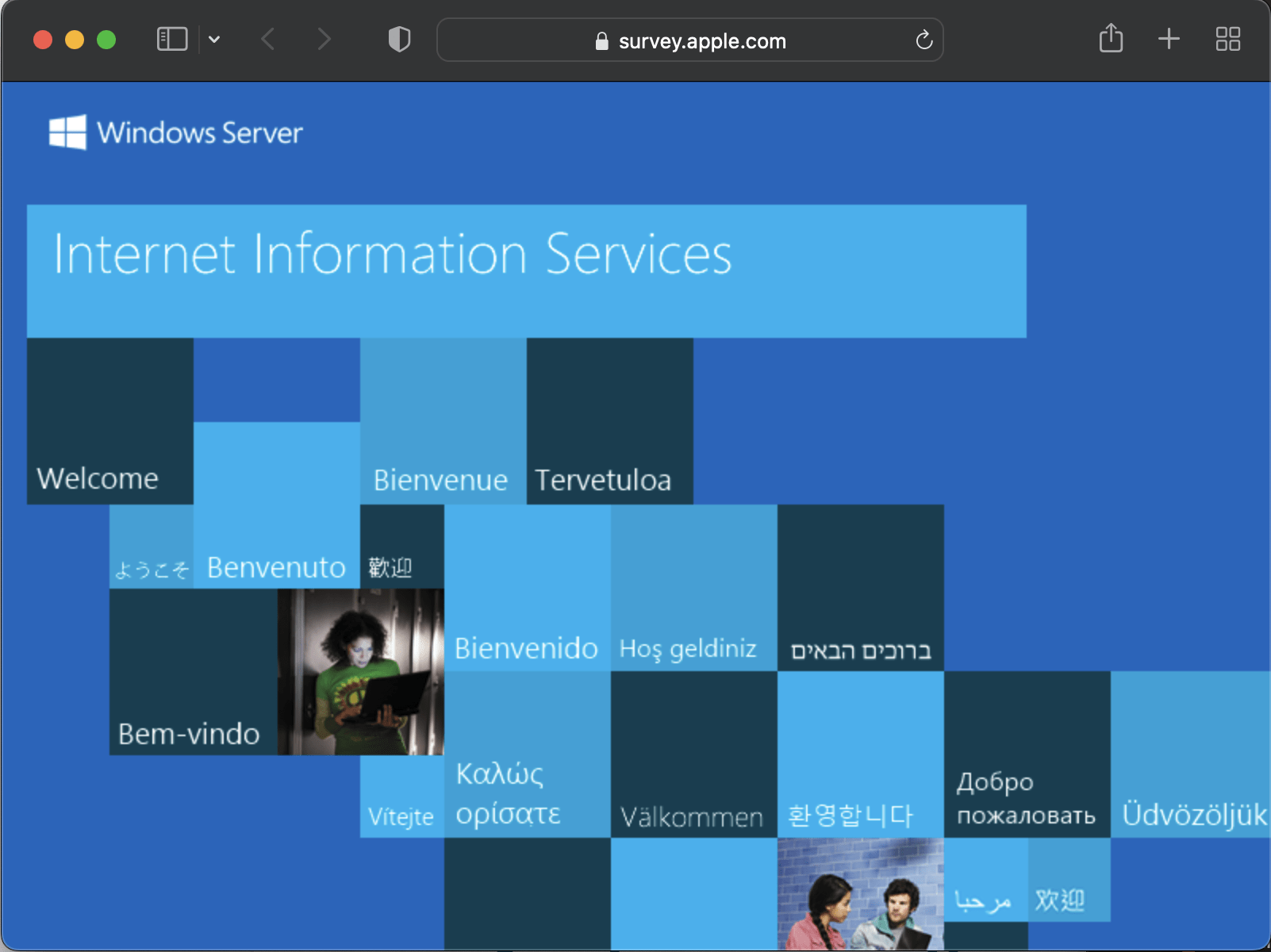 The state of the Kubernetes Security report created by Red Hat shows a sad picture. More than half of the respondents detected security impacting misconfigurations in the last 12 months, and 38% of Kubernetes users experienced major security vulnerabilities that demanded a rapid reaction.

What is even sadder is that it all is happening despite 78% of the organizations having DevSecOps processes and teams to ensure Kubernetes security.

Kubernetes is hard, and Kubernetes security is even harder.

Doing it alone (even when not at home) may not be a good idea.

The public cloud solves some of these underlying problems, but it’s still hard to overcome the skill shortage and attitude of the teams (security as an after-thought).

The help of an experienced and trusted partner is not just welcome, but seems to be more and more of a necessity.

Quantum computing is a great breakthrough that is struggling with the limitations of the current pure quantum hardware.

As someone who has tried different approaches to quantum computing, I enjoyed the news about NVIDIA entering the space of Hybrid Quantum Computing.

This is the key area of the so-called Noisy Intermediate-Scale Quantum (NISQ) space.

Summertime does not make the IT world stop – it’s not slowing down a bit. There are no holidays for digital advancements. I hope you enjoyed Avenga Labs Update 019 and stay tuned for the next one.