Tapping into AR. The Reality and Business Value

It’s 2020s and I believe there’s no need to explain or introduce Augmented Reality (AR) to most people anymore. Niantic’s Pokémon Go (2016) did a great job of bringing AR to the masses. With subsequent releases of ARKit and ARCore, Apple and Google effectively put an AR-enabled device into everyone’s pocket.

“AR is going to change everything” ,Tim Cook, CEO, Apple.

With all the major tech companies on board, it’s clear that this technology is no longer a gimmick. Whether you are a consumer or representing an enterprise, AR is here for you to utilize and benefit from. You can pick from a wide variety of headsets, glasses or handhelds, depending on your budget, and whichever scenario you would want to cover. Be advised though, that there is no single ultimate form of an AR device on the market, yet (and there might not ever be the one). However, Moore’s Law has proven to resolve this sort of problem in the past. Thus, we’ll most probably witness a rapid evolution of AR devices.

If you’re old enough to remember how we were transitioning from web to mobile, you know it didn’t happen all at once. It was, and I think still is in some places, a gradual process.

The prevailing belief in the IT sector is that mobile revolution was lightning quick, from old school Nokias to smartphones and 2 billion users in nearly two years

I bet there are companies out there that haven’t yet joined the mobile/smartphone bandwagon and are still stuck with Web 2.0 solutions supporting their businesses. And here we are on the verge of yet another digital transformation, moving from the flat screens of our devices into a world of digital content that blends with a real environment.

At Avenga, we’ve already facilitated Augmented Reality (AR) adoptions for some of our clients, enabling them to be even more competitive in their respective industries. In manufacturing, for example, it’s relatively easy to bring costs down by implementing immersive trainings, guides, tradeshow displays and marketing showcases. Instead of bringing several bulky and expensive machines to the site for a training or show, Original Equipment Manufacturers (OEMs) can now employ one of the immersive solutions we delivered, to adequately provide the value. And this is only the tip of the iceberg.

→ To change or to pretend a change – that is the question

All things considered though, using most AR apps nowadays feels like browsing the web in 1996. It appears that they lack features that made Web 2.0 more useful compared to its predecessor. Namely:

To achieve what’s missing, AR apps need to implement a connecting element. With an ever-expanding cloud and always-connected smart devices, necessity has given birth to a new term: AR Cloud.

→ Read more about the hybrid cloud

Industry pioneers describe AR Cloud as the following: “The AR Cloud can be thought of as a machine-readable 1:1 scale model of the real world. Our AR devices are the real-time interface to this parallel virtual world which is perfectly overlaid onto the physical world.”

If it seems very sci-fi to you, you’re probably right. Pop-culture has kept promising it to us since Snow Crash, Ghost in the Shell, Back to the Future or Blade Runner. But fret not, it’s closer to science than fiction now. 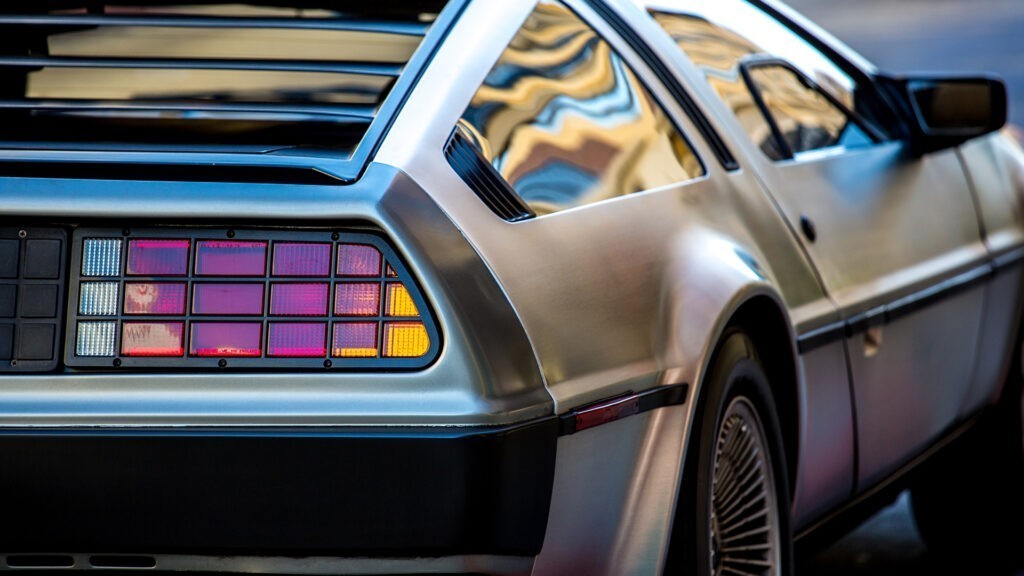 Big players have noticed the new opportunity, and so have many startups. Google is probably the closest to possessing a digital twin of the world – Google Maps Street View. That, combined with their Visual Positioning System has resulted in Google Maps AR (Live View), which proves to be even more accurate than GPS (outdoors and indoors). It also unlocks 3D content that is precisely anchored in the physical world. Facebook aspires to create a shared, virtual map of the world, called LiveMaps. This crowd-sourced, global point cloud would be generated by tomorrow’s smart devices (including AR glasses). Microsoft tapped into their Azure potential and delivered Azure Spatial Anchors and Azure Digital Twins services to advance AR Cloud creations. A recently released game, Minecraft Earth (an AR Minecraft game for mobiles), utilizes the former to bring cross-platform, multiplayer and world-scale capabilities to the users.

Those and many other investments show that Augmented Reality (AR) is not only about displaying shiny holograms or 3D creations in the user’s vicinity. It’s part of a bigger picture where it plays an equally important role as IoT, AI or Big Data. Presumably, it’ll end up being the next computing platform, also referred to as Web 3.0 or the Spatial Web.

It does come with its own set of challenges though. Apart from many technical problems yet to be solved, how do we ensure that all the acquired data is being gathered, stored and processed in a secure and privacy-preserving way?

Luckily, companies like Microsoft are transparent regarding the technology behind their take. There’s also Open AR Cloud Foundation whose mission is “to drive the development of open and interoperable AR Cloud technology, data and standards to connect the physical and digital worlds for the benefit of us all.” With many companies on board at the early stage of this endeavour, it’s reassuring that we will end up with at least one trustworthy approach to AR Cloud.

Most importantly, we can start leveraging AR Cloud today, and the possible applications are endless. Virtual dashboards scattered on a factory floor displaying live data from connected devices. 3D drawings overlayed on top of physical equipment or surroundings helping users do their job. Wayfinding apps through cities, offices or shopping malls. Multi-user, immersive, educational apps that poke our spatial memory for better results. Just to name a few. 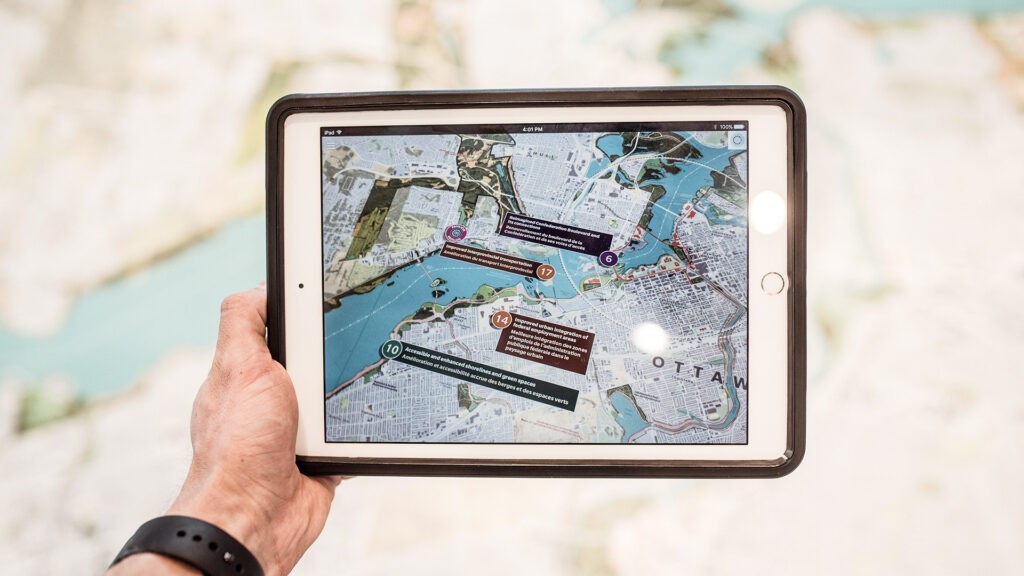 The meaning of this new computing platform is profound and immense. Although it still could easily be mistaken for sci-fi, it’s worthwhile to stop and think how new technology could work in our favor again. Maybe it can’t, yet. Or perhaps it can take our business to another level.

The disruption is real, and ultimately, the upcoming (4th) transformation of computing could change almost everything. At Avenga, we’re paying close attention to those changes in order to be able to respond to our clients’ needs with the necessary expert knowledge when the right time comes.  For some businesses, the right time might be now, and for others it might come within a decade.