7 Frontend Trends That Will Pick Up Massive Speed 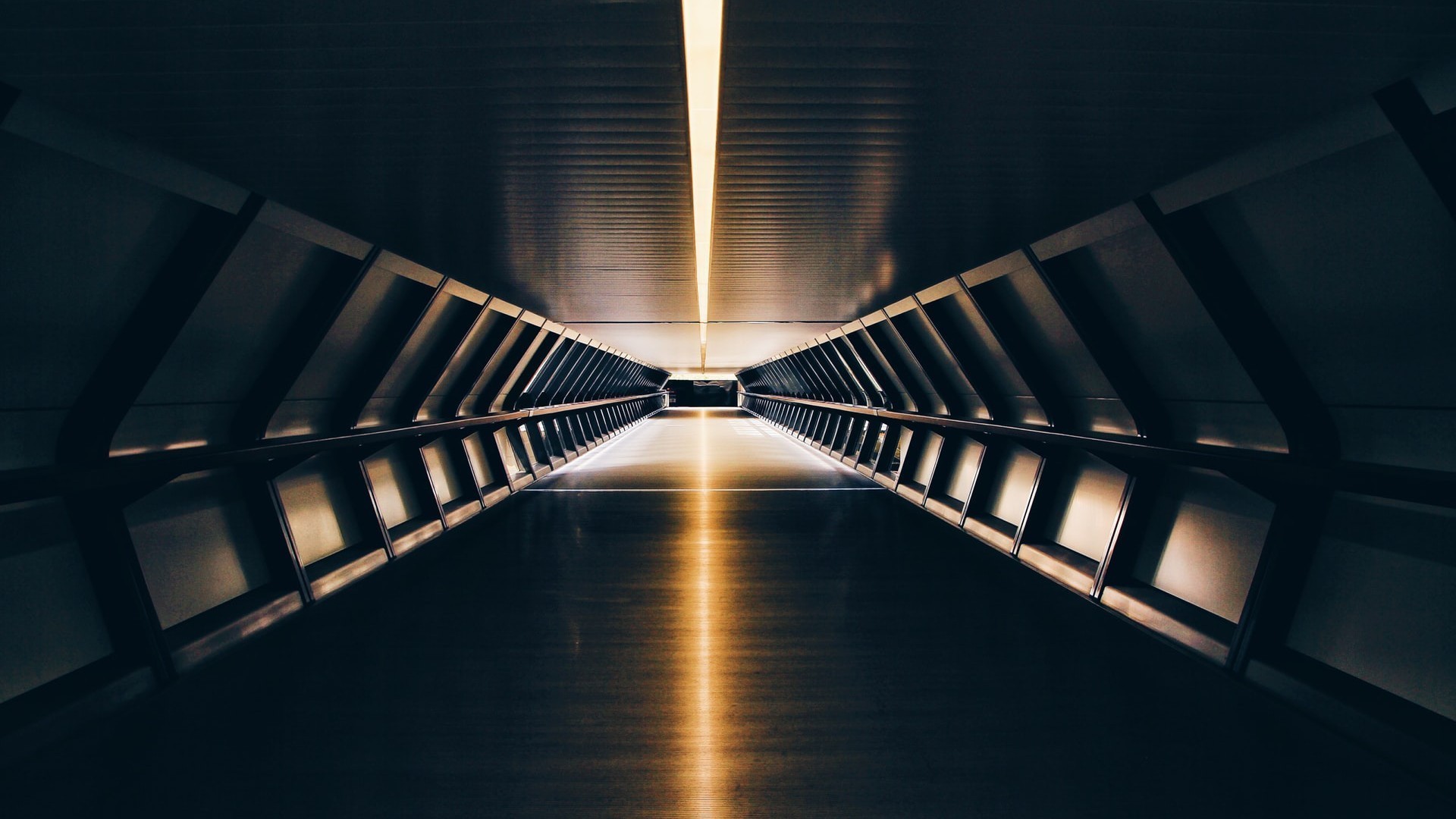 The frontend is the interface between people and the digital world. Traditionally, we operate via mouse and keyboard on a desktop computer, today more frequently, via touchscreen on mobile devices. Traditionally, we work with “fat-clients” – i.e. software that runs completely on the user’s device – whereas today we often work with web applications. The frontend is therefore increasingly leaving the traditional “two-dimensional space” and is operated via voice assistants, gesture control, applications for augmented as well as virtual reality and new 3D interfaces. This trend will continue in 2019 and could also be seen in last year’s Christmas trend: After millions of newly bought Alexa assistants were started around the world on Christmas day, Amazon ended up struggling with serious server issues and outages because of the millions of new Alexa assistants.

There are also new possibilities for data-driven product management. In 2019, work with MVPs, agile methodologies and big data will strongly influence the way products are designed and developed. More than ever before, decision making will be based on data, rather than gut feeling. This will help to develop new services and products in a lean and focused way.

Increasinly, machine learning-based approaches will be used to better understand how applications are actually utilized in order to optimize the user experience. Instead of using classic A/B testing to examine individual elements, such as menus, self-learning systems will be able to automatically adapt. The digital behavior of the individual user will become the most important foundation for designing apps according to these requirements. As a result, a navigation service can show the user the best route to the office immediately after the app has been launched – if the app has learned on which days, at what time and by which means of transport the user is heading for which locations. These are usability optimizations providing users with real added value.

Nowadays when you hear the word ‘blockchain,’ most automatically think of Bitcoin. The cryptocurrency is probably the best-known application for blockchain technology but 2018 was a tough year for it: at the beginning of the year, one Bitcoin was worth over 10,000 euros. At the end of the year, the price was a little over 3,000 euros. But blockchain is primarily a decentralized database system and can be used for much more than just currencies. In 2019, private blockchains will also become more widespread and DLT will play an important role. After the hype for use cases in supply chain management and the Internet of Things, the technology will be used to generate real added value.

“Apps are dead” – said Avenga CEO Jan Webering ten years ago. He was right. Progressive Web Apps (PWAs), WebVR, nodeJS, React Native and other new technologies make the Web the “Ubiquitous Application Framework”: fit for all devices, all environments, and all application scenarios. This is very helpful for the providers of digital services, as they do not have to develop and maintain multiple tracks of native code for various devices. This trend will continue to accelerate in 2019.

The rule for a long time was: high test coverage, staging and then a “clean production.” Directly debugging in production systems? That was frowned upon. In times of microservices and distributed systems, the test coverage of each individual application remains very important. Nevertheless, the independence of the service landscape comes at the price of a higher complexity of the overall system. It will be increasingly difficult to recognize problems that exist in the overall system, but cannot be linked to a single service. The detailed monitoring of the core KPIs and the possibility of debugging in the production system without endangering stability and security are important building blocks for good development results in 2019.

Web security in the client

Can “security” be a trend? Yes, because 2019 is the year in which conventional browsers will take giant steps towards an “app environment.” Google has been leading the way with ChromeOS for a long time: The entire operating system is, first of all, a browser that brings web applications to the device. And this gives way to entirely new attack vectors, where the focus is no longer on individual servers or the corporate infrastructure, but primarily on users themselves. This trend will inevitably lead to a rethinking of security on client side.