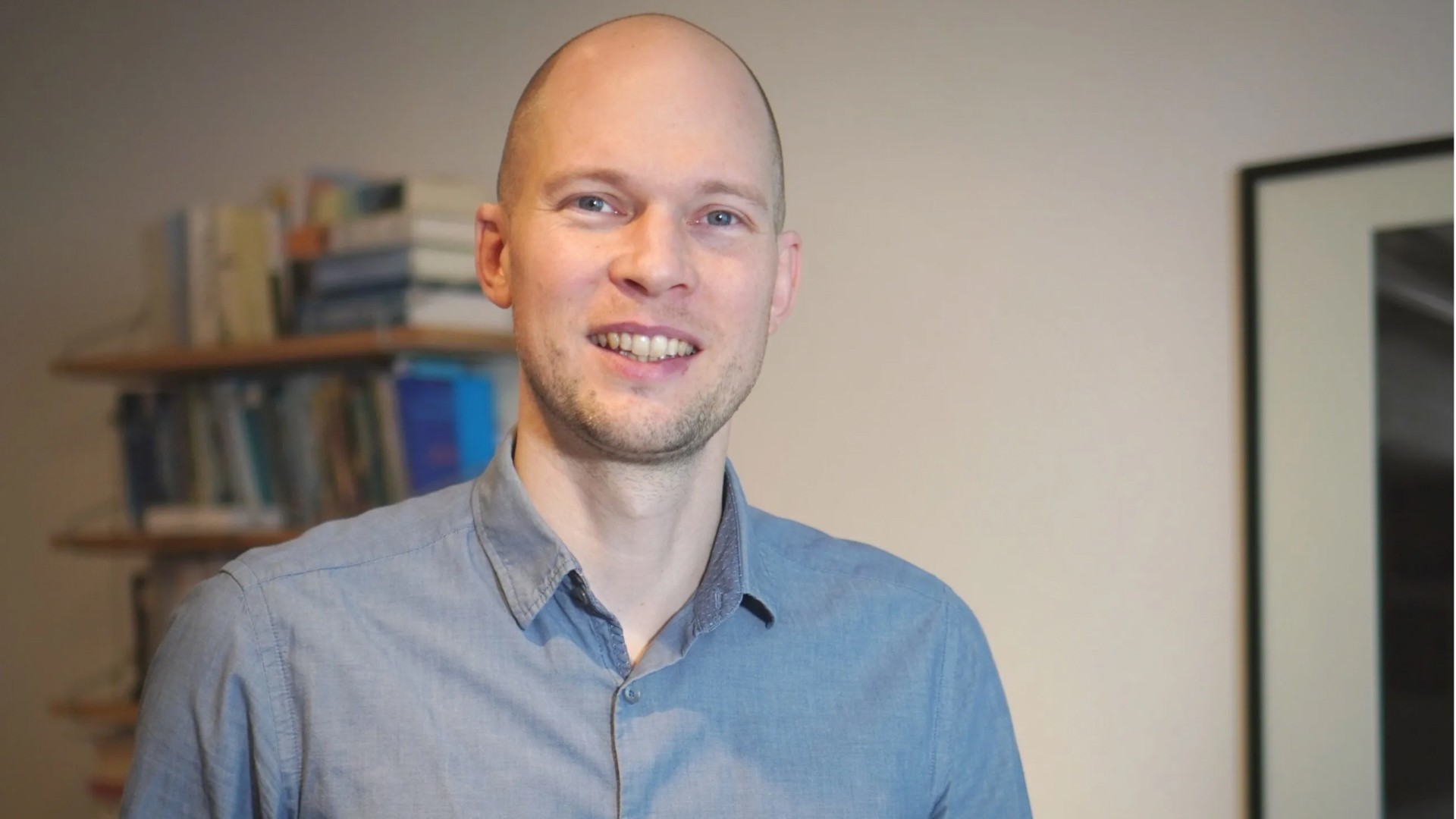 With a Master in Modern China Studies and Political Science from the University of Cologne, a strong need for sporting activities and a “when in doubt make the joke” attitude Bastian likes to communicate and even landed a job where he can do just that. And no, we did not asked him to write a novel, all we wanted were some short answers for our interview… Below you can see what it means in Bastian’s world to keep oneself brief – time for seven questions to our new Avenger!

Dear Basti: You applied with a great video message and totally flashed and convinced us – your onboarding was partly remote, partly live and in colour: how did you feel about the application process and the start at Avenga in these unusual times?

Looking back at those two live and in person interviews in February in the Avenga offices here in Cologne feels kind of surreal from today’s perspective. Nowadays, one already flinches when two people in a movie get too close to each other without wearing masks… Back to the point: I did not envy myself for waiting for a final approval from Avenga while everything around us was shutting down and no one knew what to expect from the next few months. So although Avenga did everything they could to keep me in the loop and also assured me that our agreement would soon be signed into a contract I was relieved when my contract finally arrived.
The onboarding process was uncharted territory for everyone involved, so I owe it to our Head of Project Operations Susanne who went to great lengths to make me feel welcome and treated me like an integral part of her team right from the beginning. In a way, it was the perfect time to start in a new team since the whole setup was new to everyone. So I could just hop on board and start exploring those unusual times – to say the least – with the rest of them. And there were so many more Sevenvallies who were still wet from their christening as Avengers and who had a million open questions about what the future would hold, and still each and every single one of them found the time to ask me how my start was and offered their support. If the saying is true that a ship’s crew shows its character most clearly when the storm is raging the loudest, then I am happy to be a proud member of the crew of the MS Avenga.

What was decisive for you to apply for a job at Avenga and then decide to join us?

As with a lot of the good things in life it started quite circumstantially: One of my Squash partners had worked with Avenga as a headhunter and told me that he expected me to be a great fit for Avenga’s culture. So I started digging, and hit as I felt gold: Those blog posts about a persisting can-do attitude, a strong web of intra company relations and all in all a true “Great Place To Work” vibe. I posed as a tech enthusiast at one of those Meetups in the Avenga offices (yes, that’s what we did back in the days – just went places… crazy, I know) who seemed keen on learning the latest stuff about performance optimization but I actually did an undercover agent style investigation to get first hand information about what Avenga was really like on the inside. I ended up eating an unhealthy amount of delicious pizza and while asking around what it entails to be an Avenger I was convinced that my Squash partner was right.

What is a typical day in the life of a project juggler in hybrid remote times?

If I had been given a Euro every time “So and so you are muted”, “Sorry, but I have to jump right into the next call” and “No, you go first” was uttered… But besides the mind boggling amount of time spent in video conference calls it is also just plain fun to meet so many colleagues, clients and partners on a regular basis. In a way, distance has kind of lost its meaning. At least one has to acknowledge the courtesy of Corona to wait until we had our communication technologies in order before striking and upending our sometimes rather unquestioned ways of doing things. Anyone up for a daytrip to Hintertupfingen to have a half hour meeting on the client’s premise? Maybe not so much anymore. But there are also some routines which show that our housing conditions were not completely meant to have us working full time in our 2020 homeoffice which by the way bears a striking resemblance to our 2019 bedroom. For example, me hurling the lan cable across the hallway on a Monday morning since the wifi is not strong enough for all the aforementioned video conferences and then having it glued to the wall high enough. Just so it stays a one time event when our two year old son toils away on the cable and my laptop moves further and further in the direction of me having an uncomfortable talk with Nils from Office IT. Also I am still searching for the sweet spot between response time to the newest message on one of the 35 different apps or channels and concentrated “deep work”.

What are you currently working on?

Since I am part of the Project Operations team a delicious buffet with five to six different projects is waiting for me every morning. One of them is Canada Life where we recently internalised the CMS hosting and development and are about to prove all our ambitious promises about our next ‘seamless’ release. Fingers crossed.

Three things that motivate you at work!

a) Never make the same mistake twice.
b) Make someone smile.
c) Be someone I would like to work with.

If you hadn’t become a project manager, then …

… some little unmanaged project would probably be sitting somewhere in the corner, crying. Actually, I do not feel like I “became” a project manager. It’s more like I am doing what I am good at and what makes me happy. And right now that has brought me here. As I stated in my introduction to the company eight months ago: I still believe that you can become almost anything, but keep in mind that there are only a very few success stories about career changers who venture into dentistry or brain surgery on a whim. 🙂

As someone who loves “tricking” as much as I do, I also had to develop a liking of being tricked early on. It’s a two way street.

Beware of recruitment scams! We will never ask you to pay for anything.